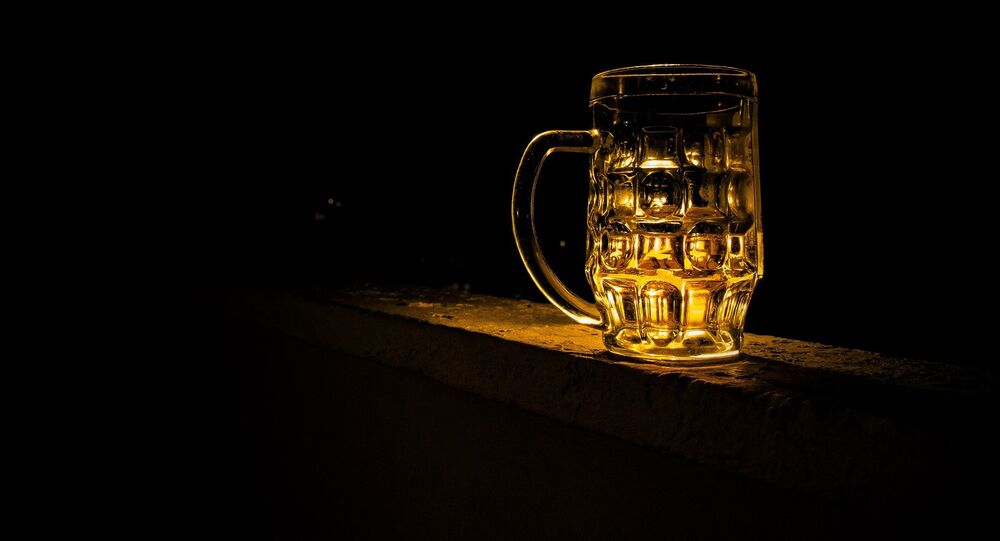 A team of US students are poised to determine whether beer can be brewed on the Moon.

© Photo : Brazil Gov News facebook
From School to Space: Satellite Built by Brazilian Students Launched in Orbit
A group of enterprising students from the University of California, San Diego reached the finals of the Lab2Moon contest held by TeamIndus, one of the four teams with a signed launch contract to send a spacecraft to the moon as part of the Google Lunar XPRIZE challenge.

If they manage to win this competition, the students, who entered the contest as Team Original Gravity, will secure a spot aboard the TeamIndus spacecraft and therefore may well become the first group in history to brew beer in space – or, more specifically, on the Moon.

While the idea to conduct such an experiment "started out with a few laughs amongst a group of friends," as the team’s PR & Operations Lead Neeki Ashari said, the student’s motives are far from childish. For example, their endeavor may help to determine how yeast would behave on the moon.

"We all appreciate the craft of beer, and some of us own our own home-brewing kits. When we heard that there was an opportunity to design an experiment that would go up on India’s moon lander, we thought we could combine our hobby with the competition by focusing on the viability of yeast in outer space," Ashari said, according to an article posted on the university's official website.

The project, along with those of 24 other teams that reached the finals, will be evaluated by an international jury in March and the competitors will travel to Bangalore, India to present their creations.