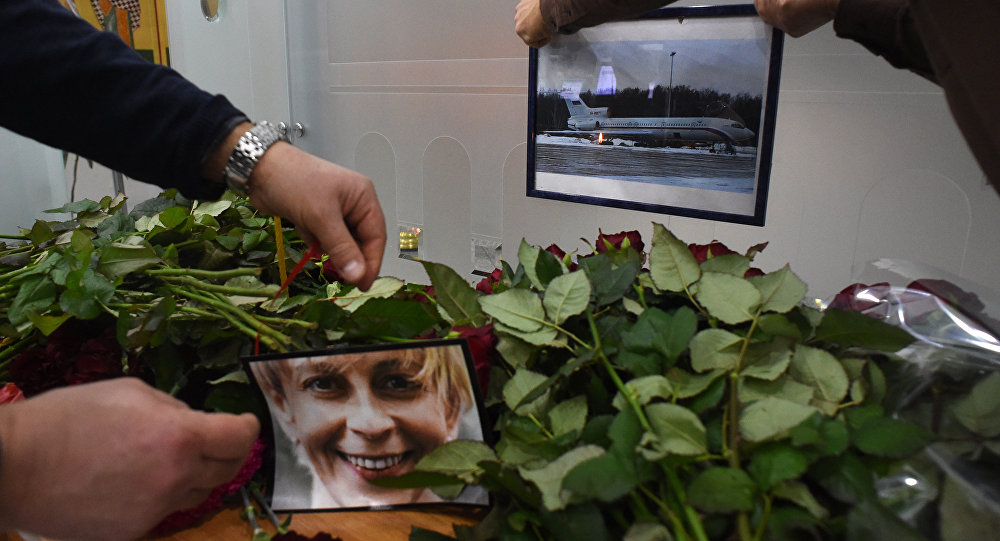 UK journalist Graham Phillips said Thursday that he was going to finalize the work on a film about Russian humanitarian activist Elizaveta Glinka, known as Doctor Liza, who died in an airplane crash last month, in two weeks. 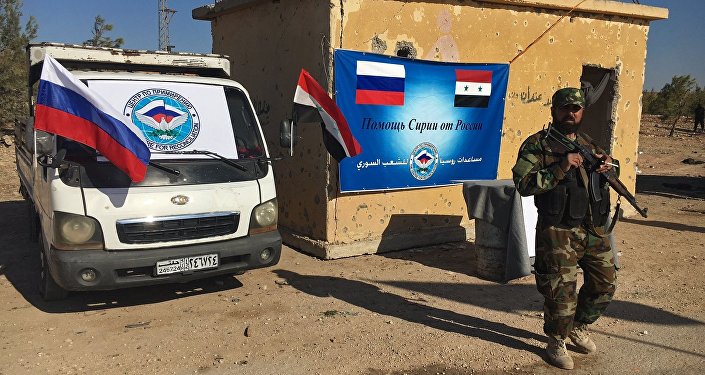 © Sputnik / Mikhail Alayeddin
Syrian Children Receive Aid Prepared by Russian Humanitarian Activist Dr. Liza
MOSCOW (Sputnik) — Glinka was on board of the Russian Defense Ministry's Tu-154 plane heading from Moscow to Syria that crashed on December 25 in the Black Sea shortly after refueling and take-off from the Russian southern city of Adler, near Sochi. In total, the plane was carrying 92 people, including 64 musicians of the Alexandrov Ensemble. None of the people abroad survived the crash.

Glinka, the head of Spravedlivaya Pomoshch (Fair Aid) charity, received multiple awards for her organization's work. Among her most important awards are the State Award of the Russian Federation for outstanding achievements in the sphere of human rights activities received on December 8, 2016, the Decoration "For Beneficence" in 2015 and the Order of Friendship in 2012.

"We need to do it as fast and as good as possible to make a real commemorative material in her honor. It is difficult but we will do it. In two weeks may be," Phillips told RIA Novosti.

Tu-154 Plane Crash: Sochi Locals Take It as 'Their Own Tragedy'