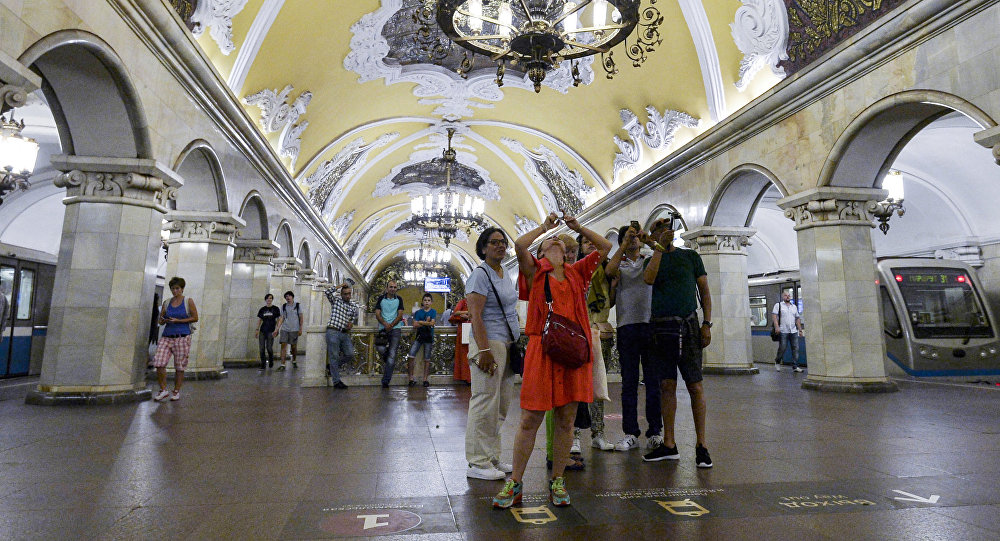 The Moscow metro is one of the most beautiful subways in the world and is vitally important as a means of transportation for the Russian capital, in particular during rush hours.

During a visit to one of the oldest lines of the Moscow metro, Sokolnicheskaya, Sputnik learned how the subway is kept in good order to carry millions of passengers every day.

To ensure that this enormous transport system works properly, all its elements must be regularly monitored and, where necessary, repaired or replaced. This is done at night or on some special days when certain parts of the lines are taken out of service.

For instance,the Sokolnicheskaya line, which Sputnik visited recently, was completely closed for 26 hours to carry out technical works.

Almost 1,300 employees kept the process under control: they tested over 11 kilometers of subway lines and replaced more than 1,000 items. The tests were carried out by a specially equipped machine which drove along the lines with a speed of up to 70 km / h and checked whether parts needed to be replaced.

Free Wi-Fi in all trains

The Moscow metro carries almost seven million people daily, with the subway's employees making every effort to ensure the comfort of passengers.

All trains are equipped with free wireless internet access, so that passengers have access to their emails or can just chat with their friends on their way to work.

© Sputnik / Mikhail Voskresenskiy
Installation of a escalator in the Moscow Metro

Another key element of the Moscow subway is escalators. The escalator at "Park Pobedy" station is the longest in the world: its length reaches 130 meters.
Due to the large number of passengers escalators must be regularly checked, repaired or even completely replaced. The new generation escalators placed at some stations are said to be much safer and consume 40% less electricity. 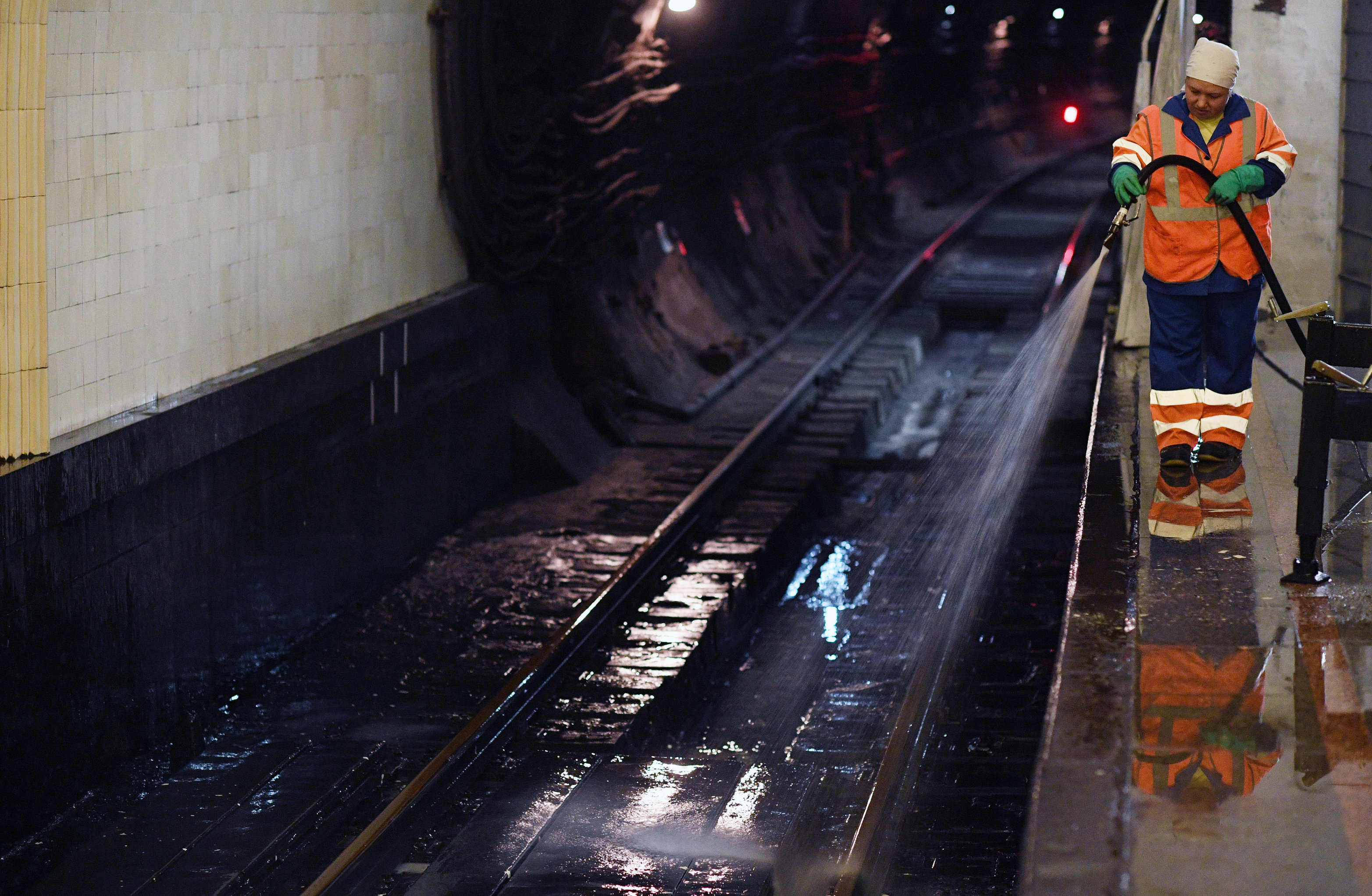 Construction of the Moscow Metro began on November 7, 1931, by the order of Joseph Stalin. It is beautifully decorated with various statues and decorative elements.

Now, the Moscow Metro has 13 lines and 203 stations. The total length of lines is about 340 kilometers.

Metro 2017: All On Board Moscow's New Year Train