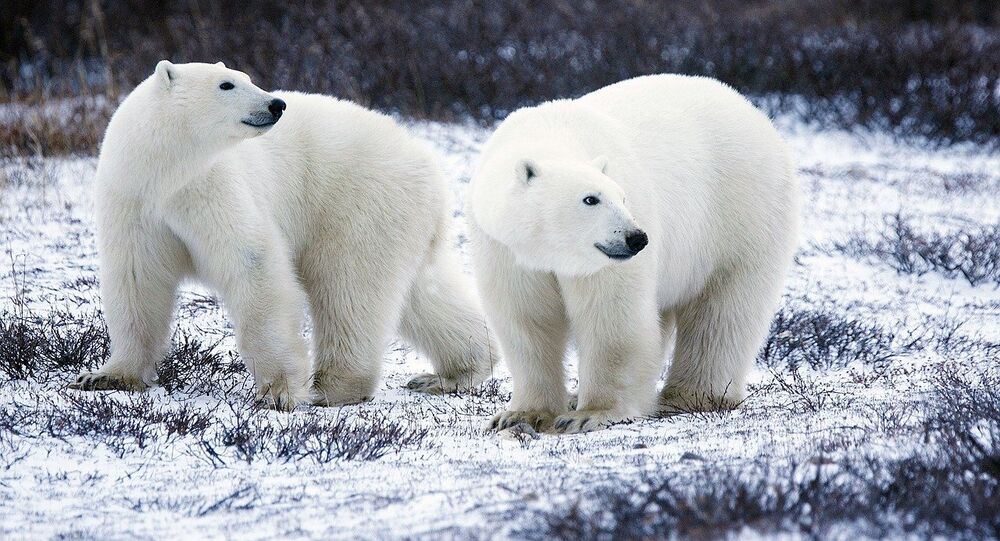 Lonely Planet’s official website refers to Wrangel Island, located 140km off the northeast coast of Siberia, as “one of the world’s least visited and most restricted nature reserves,” and “the world’s polar bear maternity ward,” because several hundred mothers are known to land here in winter to raise their young. The website also invites tourists to see walrus, grey whales, reindeer, and other Arctic animals that reside on the island.

Lonely Planet’s list also includes the Canadian town of Churchill in northern Manitoba Province, where hundreds of polar bears gather every autumn to wait for the sea ice to refreeze so they can return to hunting seals, as world’s most accessible and cheapest polar bear viewing destination.

Another good place to see polar bears is the Eskimo village of Kaktovik in Alaska, where the animals come in summer. Kaktovik is the only inhabited locality on Barter Island in the Beaufort Sea. Tourist arrive their by boats or airplanes.

Spitsbergen island, which, while officially under Norwegian jurisdiction, has a particular status for Russia under a 1920 treaty, and Greenland’s coast are also on the list.

Justice Will Be Served: Authorities Hunt for Polar Bear Killers