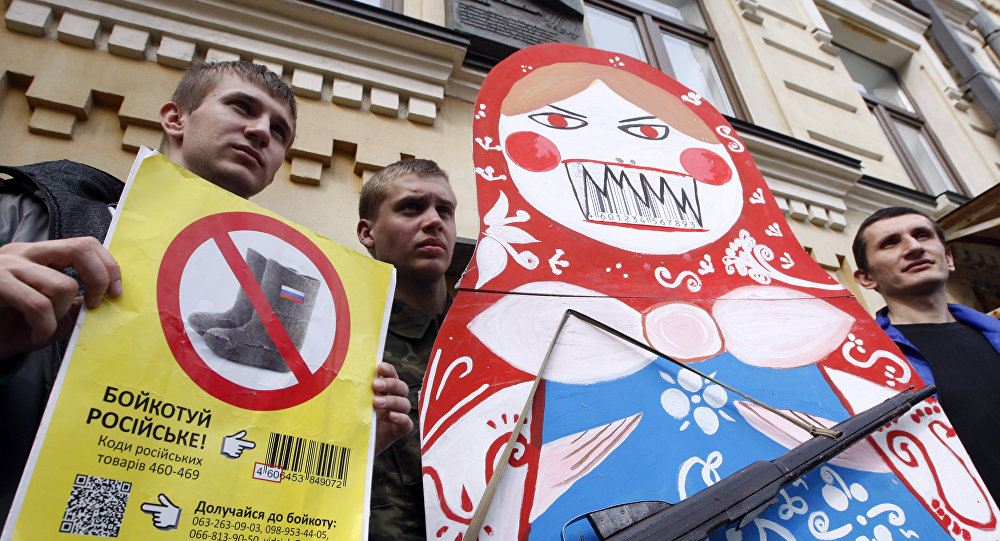 In their stalwart crusade against any potential cultural ties between contemporary Ukraine and its Soviet past, the Ukrainian authorities appear to be lashing out at common sense.

First to draw the ire of the Ukrainian authorities were Russian movies and TV shows, both contemporary and filmed during the Soviet period.

Earlier in 2016, the National Council of Television and Radio Broadcasting of Ukraine proudly presented a list of some 544 movies that must not be aired or screened in the country in order to protect Ukrainians from "information aggression." 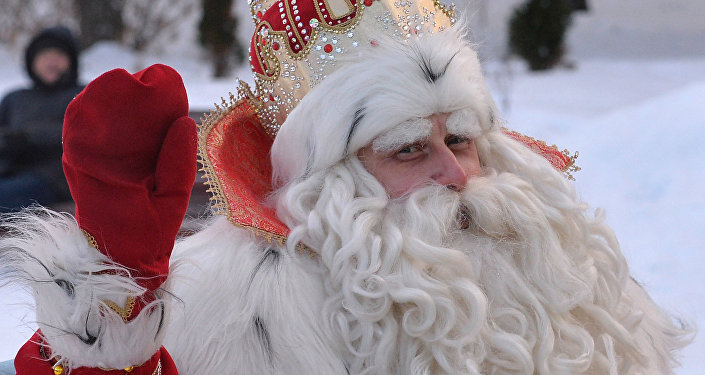 © Sputnik / Aleksandr Kondratuk
Busted! Ukrainian Official Exposes Father Frost as Russian Spy
But while, for example, the broadcasting of the Russian TV channel Nostalgia was banned because part of its logo resembles the hammer and sickle from the USSR state emblem, one can only wonder what prompted the Ukrainian authorities to prohibit movies based on the works of 19th century dramatist and novelist Nikolai Gogol – a man born in the part of Russian Empire which later became Ukraine and whose work was strongly influenced by Ukrainian folk culture.

This, however, was only the beginning.

In October 2016, Ukraine’s Ministry of Infrastructure banned the use of the Russian language by airport personnel in the country. Now all departures boards, signs and announcements in Ukrainian airports must only be made in English and in Ukrainian – that’ll show those Russians!

Seeking to wipe out any and all cultural reference that may or may not have anything to do with Russia, the ever-vigilant Ukrainian officials even turned their attention to the two fairy tale characters Russians associate with their New Year’s Eve and Christmas celebrations – Grandfather Frost and his granddaughter Snegurochka (the Snow Maiden).

Claiming that the two characters were invented in the USSR, the authorities decided that starting this year, kids in Ukraine will receive their Christmas presents from St. Nicholas; Santa Claus, it seems, simply wasn’t patriotic enough.

At this time it remains to be seen what other common elements of Russian and Ukrainian history and culture will be outlawed by Kiev and casually tossed into the 'memory hole'.