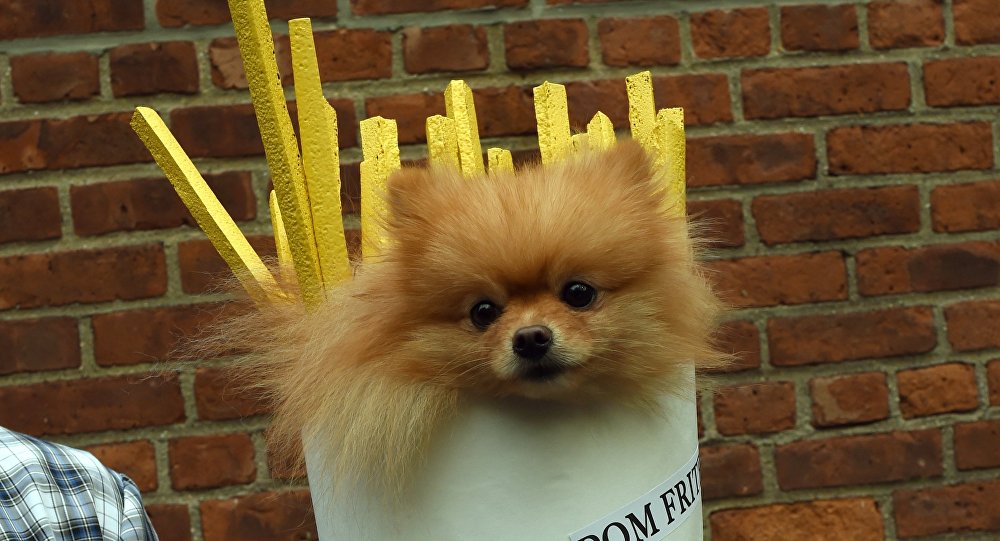 Dog owners in Belgium need no longer deny their four-legged friends French fries, as a pet company there has followed its "dog beer" invention with new "doggy fries." 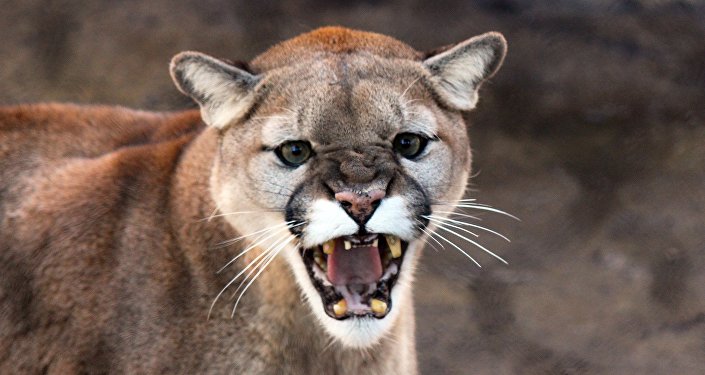 © Photo : Pixabay
Canadian Punches Cougar to Save His Dog
Belgian firm "Animal Planet" says its product is more than just a tasty treat, and has health benefits too. Unlike ordinary fries or potato chips, the snack doesn't contain salt, which is harmful for dogs.

"Dogs are actually crazy about potatoes. They will be on the shelves from February or March, in snack bags of 80 or 40 grams."

The company is hoping to build on the success of its "Snuffle Dog Beer," which has proved a popular product particularly with dog owners in the UK.

The so-called beer is non-alcoholic, as ethanol is poisonous for dogs. It looks like beer, but it is really a broth made from beef and chicken.

"In England, they are crazy about this beer. We have sold nearly 100,000 bottles in the last six months. The Belgians are crazy about their dogs but in countries like England or China, dogs are thought of as members of the family," the company told DH.

True Story of Courage: Look at This Good Dog Waiting to Eat Burger