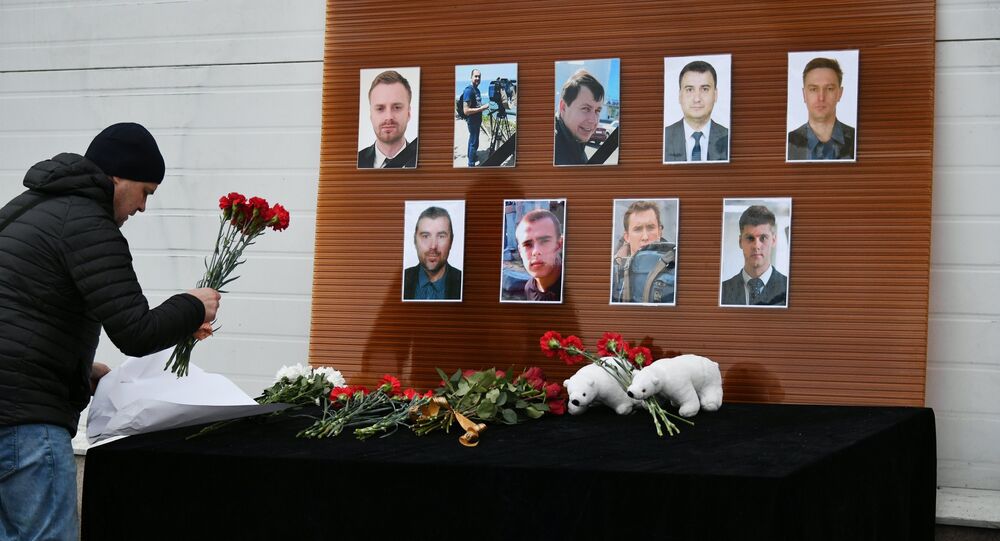 Over 90 Journalists Killed in 2016 - International Federation of Journalists

A total of 93 journalists were killed in 2016 around the world while performing their professional duties, the International Federation of Journalists (IFJ) said.

MOSCOW (Sputnik) — The killings, both targeted murders and crossfire incidents, occurred in 23 countries in Africa, Asia Pacific, the Americas, Europe and the Middle East and Arab World regions.

The 2016 figures are down from 112 deaths in 2015 with decrease in violence in Honduras, Libya, the Philippines and South Sudan with the simultaneous increase in Afghanistan, Guatemala, Iraq and Mexico.

IFJ is the world's largest organization of journalists that was first established in 1926. It currently represents 600,000 members in 140 countries and works on promoting press freedom.