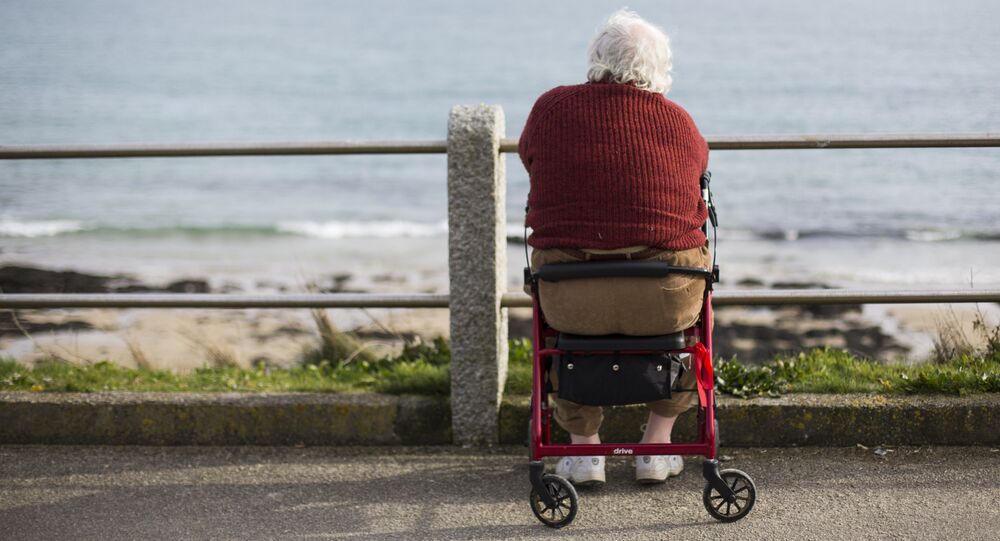 Coming from America: More US Citizens Are Retiring Abroad

A new study has revealed that the number of Americans retiring abroad increased 17 percent between 2010-2015. The primary reason cited for the exodus shows that retirees are seeking a lower cost of living.

As America's population ages (from a median age of 35 in 2000 to 38 in 2015), the number of retirees continues to climb. The Pew Research Center estimates that some 10,000 Americans retire every day, a number only expected to rise in coming years. Nearly 400,000 American retirees live abroad, according to the Social Security Administration. Favorite countries to retire are American neighbors Canada and Mexico, as well as the United Kingdom, Germany, and Japan.

The Federal Reserve reported in 2014 that 56 percent of American adults have less than 10,000 dollars saved for retirement, including 45 percent of Americans over the age of 55. While many seniors rely on Social Security and Medicare programs, others opt to go to countries where their money goes farther (such as Mexico) or where government aid programs are more expansive (such as Japan). American citizens living abroad can still collect Social Security.

Japan, in particular, has seen a large growth of American retirees, 42 percent between 2010-2014. The Social Security Administration says that a large US military presence in the Asian country (over 50,000 servicemen), as well as a high standard of living and low crime rate, make Japan an attractive location for retirement.

Retirees can, however, run into difficulties in their new countries of residence. Professor Viviana Rojas, an expert on retirement and migration with the University of Texas at San Antonio, says the largest obstacles are not being fluent in the local language. Others have reported cultural differences. For instance, Richard Dietrich, an American who pens an advice column for American wishing to retire in Panama, told US News that "[Panamanians] don't really have a culture of customer service. It's like whoever has the company or service is doing you a favor."

Other popular locations for Americans to retire include Costa Rica, Belize, and Peru.

Working Longer: 20% of Americans Not Retiring When Reaching 65

Most Americans Aren’t Ready for Retirement, Half Over 55 Have No Funds

Canadian Seniors Go Bankrupt After Carrying Their Debt Into Retirement

The Myth of Retirement: Most Americans Expect to Work Past 65