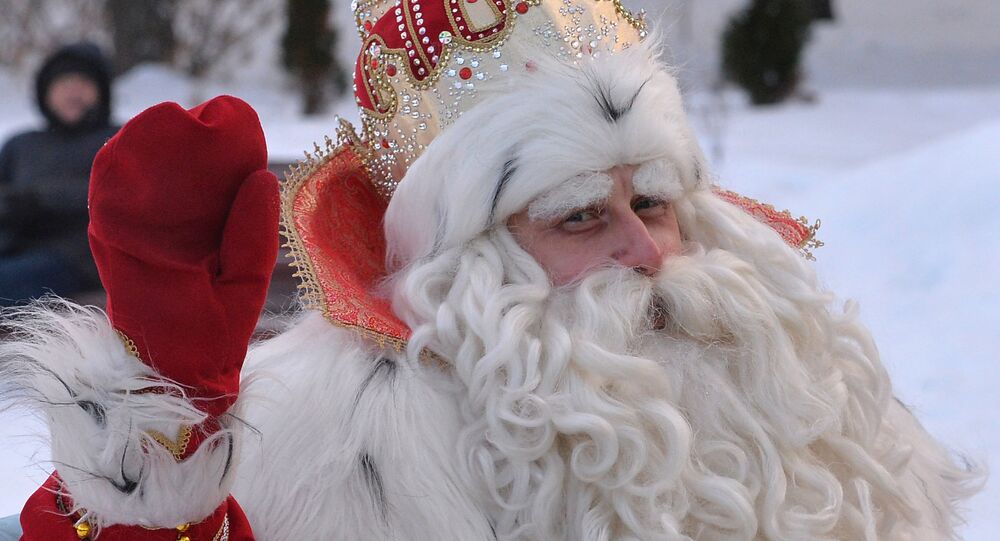 A Ukrainian presidential advisor recently began suspecting Santa’s Russian counterpart of being in cahoots with the Kremlin.

As the New Year’s Eve and Orthodox Christmas celebrations loom closer, the ever-vigilant advisor suddenly spotted a potential threat to Ukrainian minds and spirits. It appears that two fictional figures associated with winter holidays in Russia and former Soviet states – namely, Father Frost and his granddaughter Snegurochka (Snow Maiden) – might’ve been secretly working for Moscow all along!

"Should Ded Moroz (Father Frost) and Snegurochka be subjected to de-communisation as symbols of the Soviet era? Maybe they’re agents of the Russian secret service, Kremlin’s soft power? Do these artifacts have a place in Ukrainian holiday discourse?" the advisor wrote on his Facebook page, claiming that this matter requires a professional political consultation.

It remains unclear if Medvedev will later try and determine whether Santa reports to Langley or investigate the Easter Bunny’s alleged ties to Mossad.