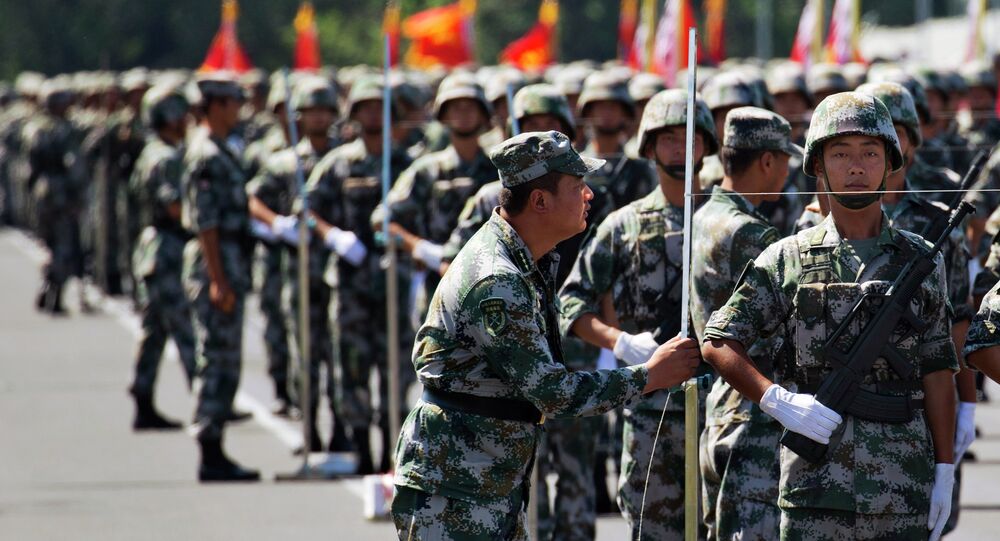 A Chinese soldier who couldn't resist the urge to boast about the impressive results of his workout regularly posted data from his fitness tracking app on social media, inadvertently revealing the location of his military base.

The incident occurred in the province of Fujian in coastal China. An instructor at the base spotted a soldier posting his training record of the day on the messenger WeChat using a fitness tracking app that pinpointed the user’s location and distances covered, the South China Morning Post reported.

The instructor asked the soldier to immediately delete the information, as it clearly indicated where the military base was, as well as the surrounding buildings. After the incident, the base banned the use of GPS systems on mobile phone apps and on wearable electronic devices, according to the news website Thepaper.cn.

About 43 percent of the soldiers on the base have used motion tracking apps, according to its security department. Chinese soldiers were warned about the risk of leaking military secrets by using fitness tracking apps and posting the results of their workouts on social media, the report said.

Not So Happy New Year: The Conflicts That Could Lead to WWIII in 2017