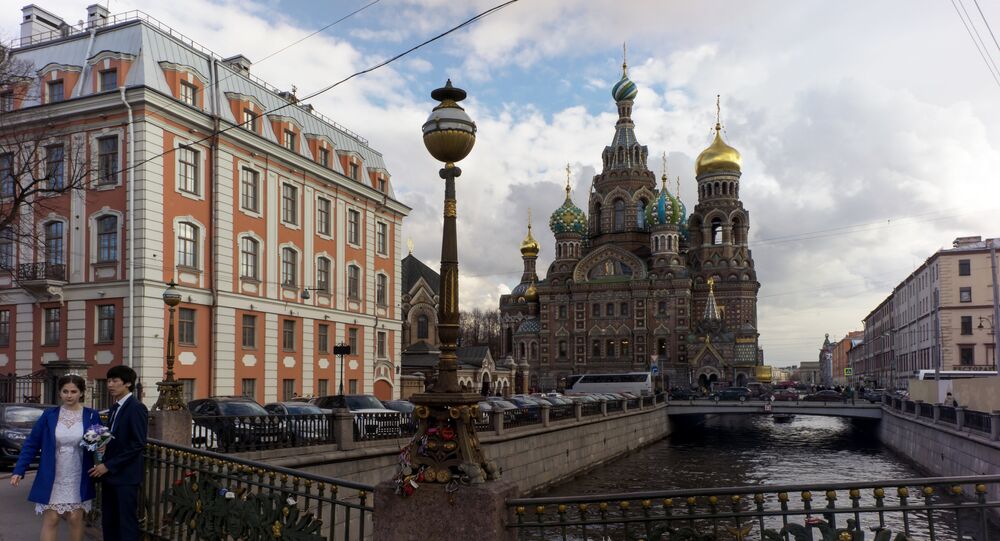 The Church of the Savior in Spilled Blood, located in the city of St. Petersburg, was rated as the top tourist attraction in Russia, according to a map drafted by the mobile discount voucher website Vouchercloud based on TripAdvisor data.

The Church of the Savior on Spilled Blood was founded in 1883 at the site where Emperor Alexander II was mortally wounded by assassins on March 13, 1881.

It should be noted that in May 2016 the Church of the Savior on Spilled Blood ranked seventh in the Landmarks category of the 2016 Travelers’ Choice Awards by TripAdvisor, thus surpassing such iconic sights as the Golden Gate Bridge of San Francisco, Istanbul’s Hagia Sophia, the Eiffel Tower, Acropolis and Big Ben in terms of popularity.