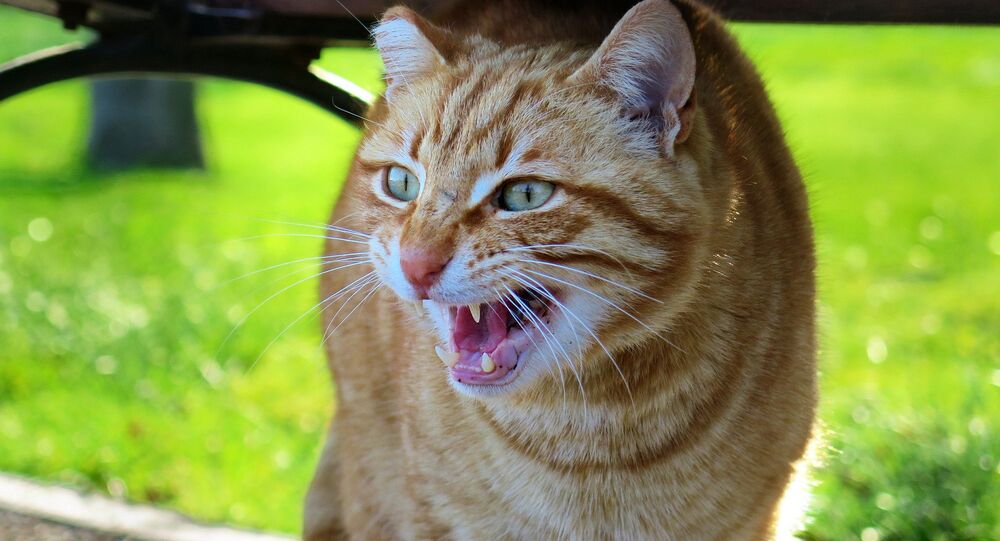 The internet is crazy about kitties these days, and, deep down inside, serious researchers are too. In Denmark, the most important archeological find of the year is the country's oldest cats, who allegedly arrived from the Roman Empire.

© Photo : Pixabay
Cats Hitched a Ride on Viking Ships, DNA Study Shows
The cats' remnants were found by archaeologists during excavations in the area where a new university building will be erected in Aalborg. Should the scientific analysis confirm the archaeologists' assessment, the cats are the oldest find in Denmark.

Of yet, it has not been established what the two cats were up to in what now is the Danish city of Aalborg around the time of Jesus' birth. However, the find, which has gone farther than the scientists' expectations, is anticipated to shed more light to the history of felines and their spread across the globe.

The age-old cats are important to our understanding of history, curator Niels Haue from the Historical Museum of Northern Jutland ventured.

"The find puts our entire perception of when cats were introduced to Denmark into question. We expect that it happened through contacts with the Roman Empire that they came to North Jutland," Niels Haue said, as quoted by Danish newspaper Berlingske.

© Wikipedia / Anagoria
1,000-Year-Old Viking Ruler Harald Bluetooth on Trial in Denmark
The bones themselves were actually dug out in 2014 and 2015. It was not until 2016, however, that the museum in North Jutland realized what treasure it had in their hands.

The importance of the find is so undisputedly great that the Danish Agency for Culture and Palaces listed them among the most spectacular archeological finds in Denmark, on a par with a teenage grave in Odense and unique shipwrecks from around 1250 in Storstrømmen strait, which separates the island of Falster from the island of Zealand.

According to Dorte Veien Christiansen of the Danish Agency for Culture and Palaces, all the findings were important since they provide a new layer to our understanding of history.

Previously, cats' arrival to Scandinavia was linked to the Viking age, when tame felines were supposedly introduced as pest control. Despite having appeared in Viking mythology, cats were still rare and expensive during the Viking era.

Guy Takes a Shot at Animal Documentary Narration, But His Cat is too Cute

World-Renowned Box-Loving Cat at It Again

Cat’s Slow-Mo Battle With Own Reflection