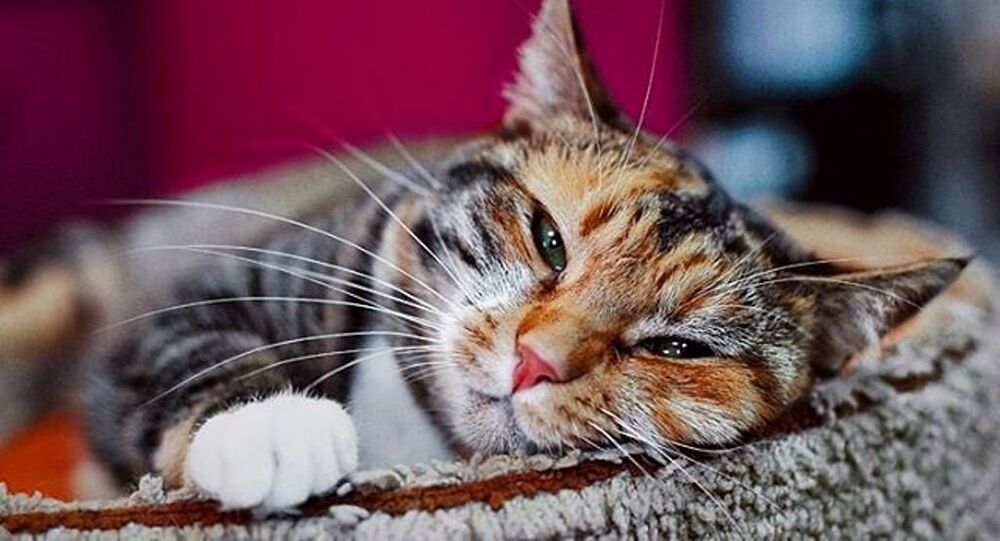 Europe’s biggest cat café, which will soon be home to 60 felines, opened in Saint Petersburg in Russia.

Cat Republic on Liteyny Prospect will house 60 felines from the city’s animal shelters and the Hermitage Museum.

There were 40 animals in the café on the day of its opening, however, this number grew smaller towards evening as some visitors decided to take home the cats they liked.

Adoption of feral felines is one of the main goals of the café. Last year the Cat Museum helped to find a new home for more than 700 animals.

The organizers say they hope Cat Republic will become a new tourist destination as well. The interior of the café was designed to reproduce the native atmosphere of Saint Petersburg and remind visitors of its “well-yards.”

In recent years cats living in the Hermitage Museum became popular among the tourists. Felines have inhabited the museum since the times of Elizabeth of Russia (mid-18th century). They serve the museum by catching mice in its basement.

Cats multiply fast in the Hermitage. However, there is not enough space there for more than 50 or 60 of them. That is way the museum holds a special Cat’s Day every year when people can come and visit just to take home any cats that they particularly like.

Nevertheless, there are still too many cats in the Hermitage, so those of them who retire from active rat-catching duty move to Cats’ Republic cafés. The new branch on Liteyny Prospect will become home for one of the most popular of the Hermitage's furry staff – Tiffany, a grey-and-white cat who has different colored eyes. Visitors have already called her the President of Cat Republic.

The first “Cat Republic” café opened in Saint Petersburg in 2012 and became the first cat café in Europe.

Man is Known by the Four Legged Company He Keeps: Cats and Dogs in 'Pawlitics'