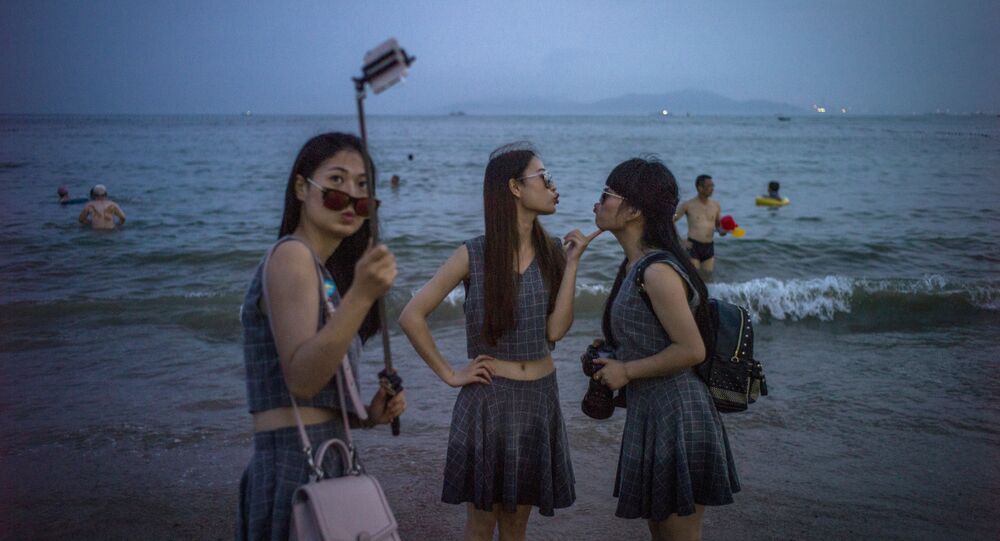 China is the nation with the greatest number of unmarried people, a trend increasingly driven by women, according to recent statistics.

More than 200 million unmarried adults live among China's 1.3 billion people, 36 percent of which are women choosing not to marry, according to Lianhe Zaobao, citing official statistics.

© REUTERS / Stringer
Alibaba's Singles Day Sales Hit 10 Billion Yuan Worth of Goods in Seven Minute
The more than 58 million living alone in China are between 20 and 39 years old.

Experts agree that many are simply choosing to live the single life.

"China is shifting to a country with more people not intending to get married, and this trend is intensifying," said Li Yinhe, a sociologist and marriage expert at the Chinese Academy of Social Sciences.

"Today marriage is not about extending the family line or a financial arrangements as it was in the past. It's about love and romance."

According to a 2016 survey on marital status by Tencent, nearly 37 percent of respondents who were identified as unmarried women said they were "content without marriage."

Singles and married people alike chimed in on social media.

"Getting married is good because you have someone to rely on and take care of you, but thinking about all the trouble that comes with it is just tiring," Kaikaiwang wrote on Sina Weibo.

"I am an unmarried 43-year-old man, and life is just too happy," commented Migongyaoyao.

"People also don't get married because they can't afford to marry and raise children," posted Tashanzhanche.

Move Over Fellas: These Women Will Show You How It's Done