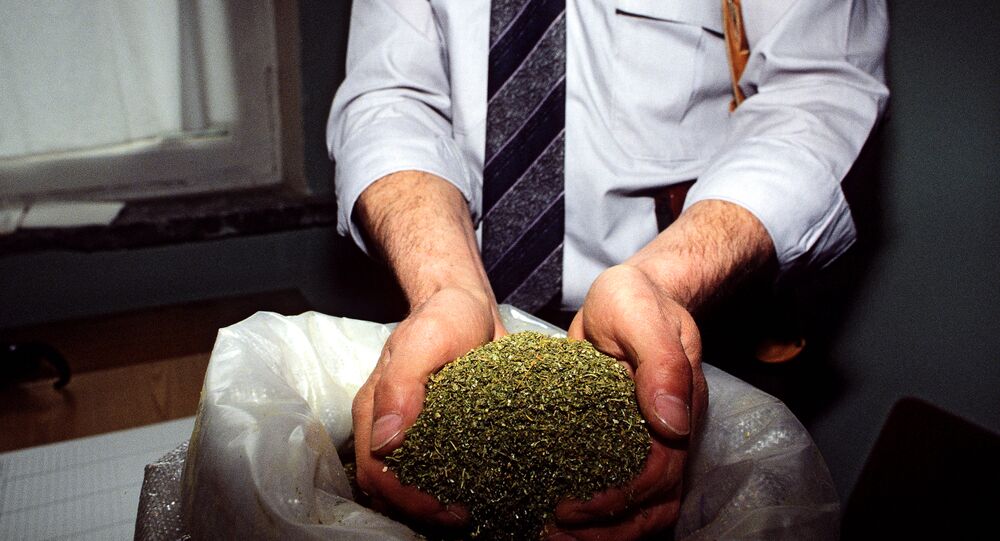 Heir to an old noble family, Andrea Odescalchi was arrested by Italian police for the growing cannabis in his own ancestral castle.

The Carabinieri, Italy’s paramilitary police, discovered in Odescalchis’ castle 114 grams of marijuana ready for sale and seven grams of hashish. The Duke had more than 35 marijuana plants growing, each of which was one meter high, local newspaper Il Mattino reported on Wednesday.

The castle, where Odescalchi equipped the greenhouse, was built in the 16th century as part of the defensive structures around the Italian capital. Now it is popular as a venue for wedding ceremonies thanks to its coastal location, a large collection art works, and an extensive park.

Odescalchi was accused of the possession and manufacture of narcotic substances with a view to their sale and placed under house arrest.

The Odescalchi family has been prominent in Italy since the 13th century. A few cardinals and even one Pope has descended from this noble house.