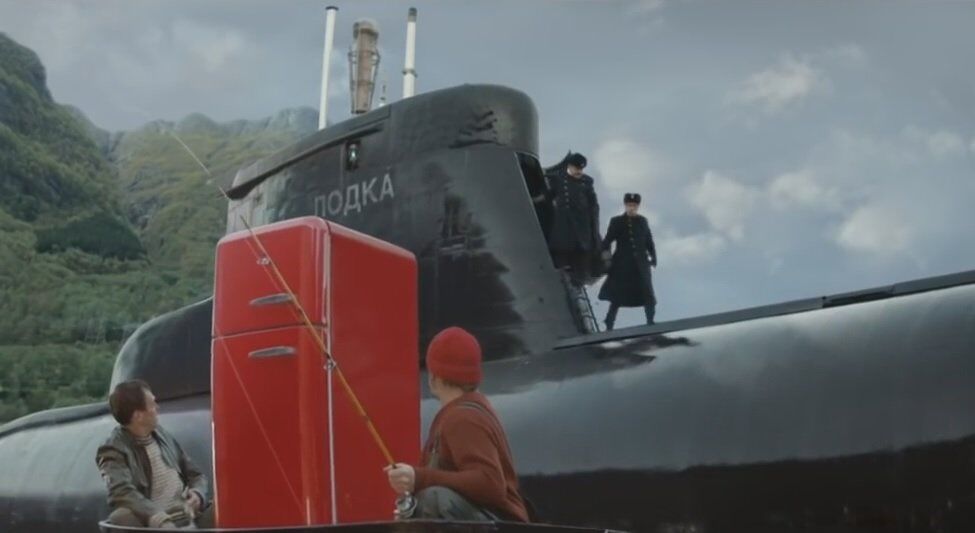 A surreal but harmonious combination of Norwegian fishermen, a fridge and a big Russian sub is quite a rare sight.

Two Norwegian fishermen angling in a tiny boat are nearly sunken by a massive towering red fridge. After a short argument, the two prefer not to sink further and sell it using the online service Letgo. Had they scarcely posted the picture of the fridge online, an apparently Russian sub pops up in a twinkle of an eye.

The Russians say they "like fridge" and immediately strike a deal. "You have fish?" they wonder, but the Norwegians can not help with their request, bringing the funny advertisement to a close.

Any way such a hilarious approach is, at least, more constructive and promotes international trade rather than Sweden’s obsession with phantom Russian subs and their idea to scare them off with gay propaganda.