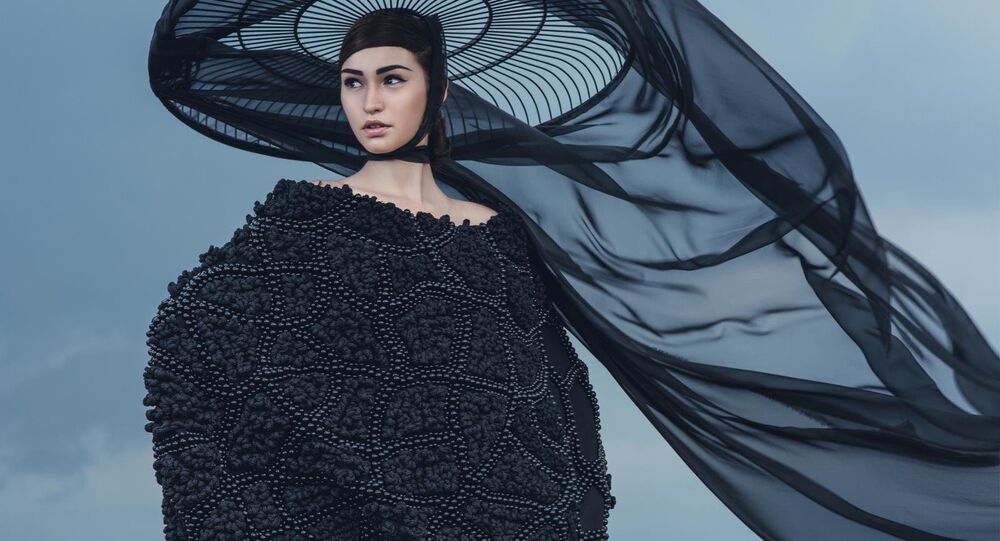 Vietnam might soon become a famous fashion capital, attracting young and beautiful people from all over the world.

In the socialist republic ruled by the Communist Party, the fashion industry is developing rapidly, especially after Vietnam signed free trade agreements with several countries in the region, Alex Tuong Lan Pham said in interview with Sputnik Viet Nam.

Alex is the head of the first international model agency in Vietnam,"Taymodels." Today, the agency is popular not only among Vietnamese companies, but also among such prestigious brands as Dior, Valentino, Paul Smith and BMW.

In an interview with Sputnik, Lan Pham explained how he came up with the idea to create the agency and shared his plans for the future.

"I had been working in sales and marketing with many famous Vietnamese fashion brands, but I have always dreamt to have my own company in the field of fashion. In 2010, there was a ‘boom' of fashion brands in Hanoi and there was a huge demand for models. However, there was a lack of good models, and given that I decided to invest into Taymodels company (literally — Western model —Ed.) to attract foreign models to Vietnam," Lan Pham explained.

According to Lan Pham, the production of clothing and its export to the international market are in full play thanks to the process of trade liberalization. The Vietnamese market opened its doors to fashion products from abroad and therefore his company proved to be quite successful, Lan Pham argued.

"The demand for commercials with foreign models is growing. In addition, thanks to the policy of open doors, we started to send Vietnamese models to major fashion capitals such as Paris and Milan," Lan Pham said.

Taymodels invites young people from many different countries, such as Russia, UK, France, Poland and others. For Lan Pham, his employees are "not just beautiful people, but real professionals."

At the moment, Taymodels has its headquarters in Hanoi. Recently, the agency's head started an Instagram promotion campaign that is supposed to help Vietnamese models to find a job on the global fashion market (hashtags #castmeTay or #hayc).

Beauty and the Wild: Russian Models Pose With Brown Bear