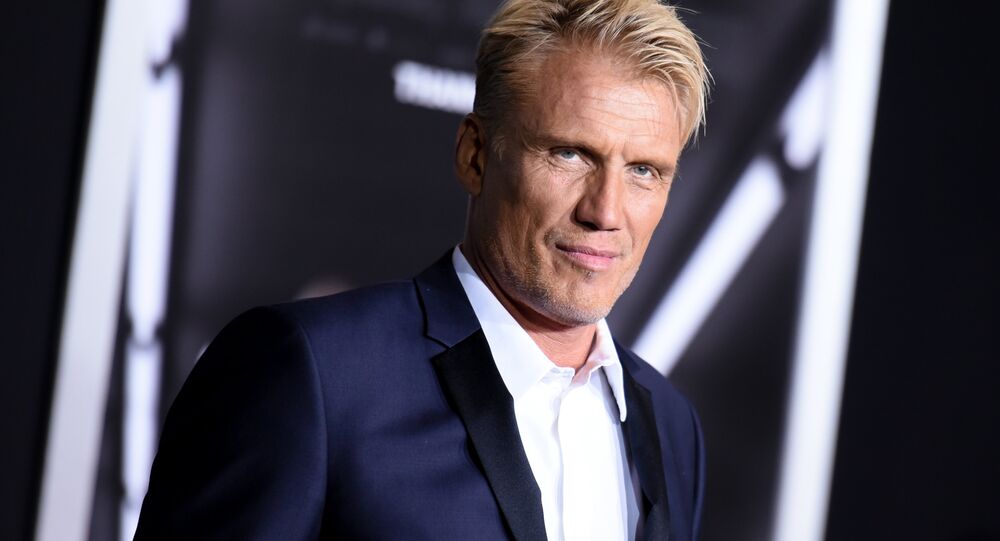 Dolph Lundgren, famous movie actor and martial arts expert, decided find out more about the massively multiplayer online game World of Tanks (WoT) during his visit to Minsk, according to RIA Novosti.

"Dolph Lundgren arrived at our office today; he had a tour of the game development process and even played the World of Tanks himself," said a representative of Wargaming, the developer of WoT.

He also added that Lundgren intends to visit local WWII historical landmarks, including the so called Stalin Line, and museums during his stay in Belarus capital.

"He takes a keen interest in history and tank manufacturing. He’s going to visit the Stalin Line and the war museum (Belarusian Great Patriotic War Museum)," the representative said.

Lundgren is expected to travel to Moscow where he’ll take part in the Wargaming festival WG Fest.

Branded World of Tanks Belavia Boeing Takes to the Skies