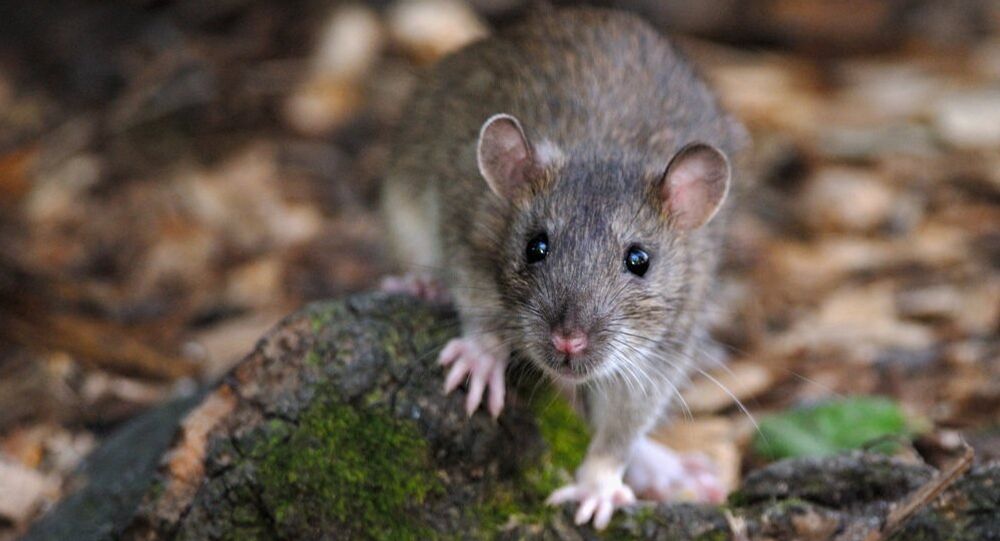 The city of Paris has launched an action plan to deal with the proliferation of rats in the city, the French newspaper Le Parisien reported on Thursday.

Since late November, the authorities have closed five public parks and gardens, where 15-day operations to rid the area of rats are being carried out.

This involves setting rat traps, poison, reducing their habitat and blocking exits from the sewer system.

"The immediate action plan will continue in the coming weeks with a series of operations at other infested sites," Paris city hall said in a statement on Thursday.

"At 18:30 at the Rue de Rivoli we counted over two hundred rats between the gates and the bushes. They ran around and ate things with impunity. A real life rat," resident Franck Boulain, member of a local organization, Vivre le Marais, said.

"They were not aggressive, but it is the amount of them that is annoying. It's quite a hygiene problem," Vivre le Marais commented on the rat problem.

​The city's rat problem also came to the attention of social media in 2014, when tourists were pictured sharing the lawns of the Louvre with scurrying rats.

​Historic landmarks like the Eiffel Tower and the Champs de Mars also have to be treated. Experts said that one reason for the proliferation rats is litter left in public places, and part of the action plan involves new rat-proof garbage cans and measures to stop littering.

© Flickr / jans canon
Rat Meat Markets Arise in Indian State After Major Flood
Rats proliferate quickly, and a colony of the rodents can multiply from two to 50 in just six months. After 24 months, two rats could have over 46,000 descendants. According to urban legend, there are two rats for every Parisian.

Paris is not the only city to be fighting a rodent infestation. In October the New York City Feral Cats Initiative announced that feral cats are being used to deal with rat infestation there. Not only do cats enjoy catching rodents, their smell is also a deterrent for rats, which won't give birth where it is prevalent.

In August it was reported that car owners in Nanning, southern China, had constructed "rat skirts" for their cars, in order to stop the rodents clambering inside their car, gnawing through wiring and leaving droppings.