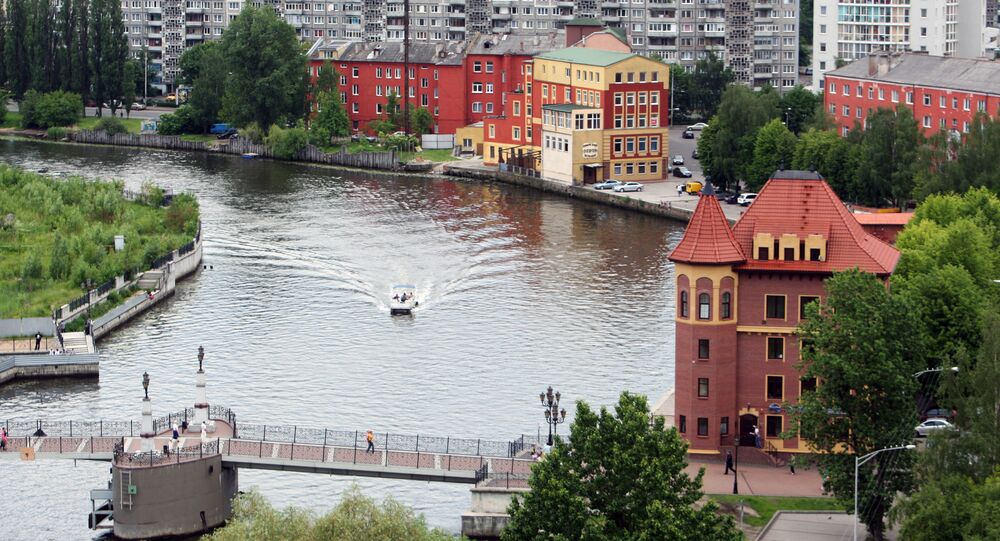 Popular travel website TripAdvisor included Kaliningrad in its “Top Destinations on the Rise — Europe” ranking. The Russian exclave sandwiched between Poland and Lithuania took the fifth line on the list.

In recent times, Kaliningrad has been featured in media reports quite a bit. Unfortunately, that's not because of its beauty but because of the fuss about the S-400 air defense systems deployed there. However, its touristic side deserves special attention.

TripAdvisor pointed out Kaliningrad for its splendor, awarding the city with the fifth place in the "Top Destinations on the Rise — Europe" ranking.

"A little extra chunk of Russia stuck between Lithuania and Poland on the Baltic Sea, Kaliningrad was known as Königsberg from its founding by the Teutonic Knights in the 13th century until after World War II. It was renamed, repopulated with Russians and became part of the Soviet Union. Today, as it has been for centuries, it's known for amber products, with most of the world's harvestable amber still lying off its coast. The 14th century Königsberg Cathedral is a main city attraction," wrote the website's experts who compiled the top 10.

© RIA Novosti . Igor Chuprin
A view of the Pregola River, the Königsberg Cathedral and Immanuel Kant's tomb in Kaliningrad.

The leader of the list is the Spanish city of Las Palmas de Gran Canaria. It is located in the Canary Islands and attracts tourists for its beaches and stunning views. The capital of Georgia, Tbilisi, gained the "silver," while another Spanish resort city, Malaga, took the third place and Ukraine's Kiev landed in  fourth. The rating also includes Wroclaw (Poland), Bologna (Italy), Faro (Portugal), Bucharest (Romania) and Rotterdam (The Netherlands).

© Sputnik / Sergey Pyatakov
Most Unusual Way for Tourists to Explore Russian Capital? Moscow Monorail!
The ranking took into account the increasing number of hotel and ticket bookings, as well as growing amount of TripAdvisor users' positive reviews about hotels, restaurants and entertainment in each destination.

Which of These Six Attractions in St. Petersburg Wins Your Vote?