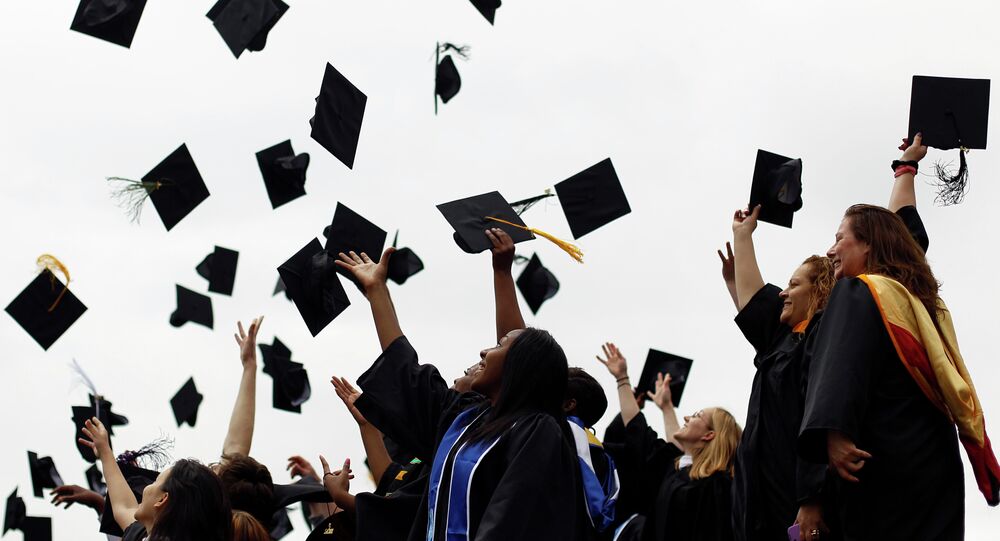 An Oxford University graduate is suing the university for $1.27 million over what he calls its “appallingly bad" teaching that prevented him from becoming a good lawyer.

A graduate student born in India, Faiz Siddiqui graduated from Brasenose College at Oxford in 2000, with a degree in modern history and later studied to be a lawyer. According to Siddiqui, low grades obtained during the course, were due to "boring" and "negligent" teaching. The 38-year-old claims he could be a "high-flying commercial barrister" now if his grades had been better.

© Flickr / NiCo Padilla
Comics, It's Time to Get Serious - Oxford Academic Tells Sputnik
The course he specifically points to teaches Indian imperial history. Siddiqui's lawyer said his ward, and other students that took the course, performed poorly at the exam due to a "specific problem with the teaching."

Oxford has admitted issues with the course, and has justified its poor quality by staff being on leave at the time.

Siddiqui says the low marks cost him a career in law, as well as left him with depression and insomnia. Considering lost wages, he estimates the losses to be some $1.27 million.

Oxford attempted to have the lawsuit dismissed, but a judge ruled Monday that it "has a case to answer," according to the Oxford Mail.