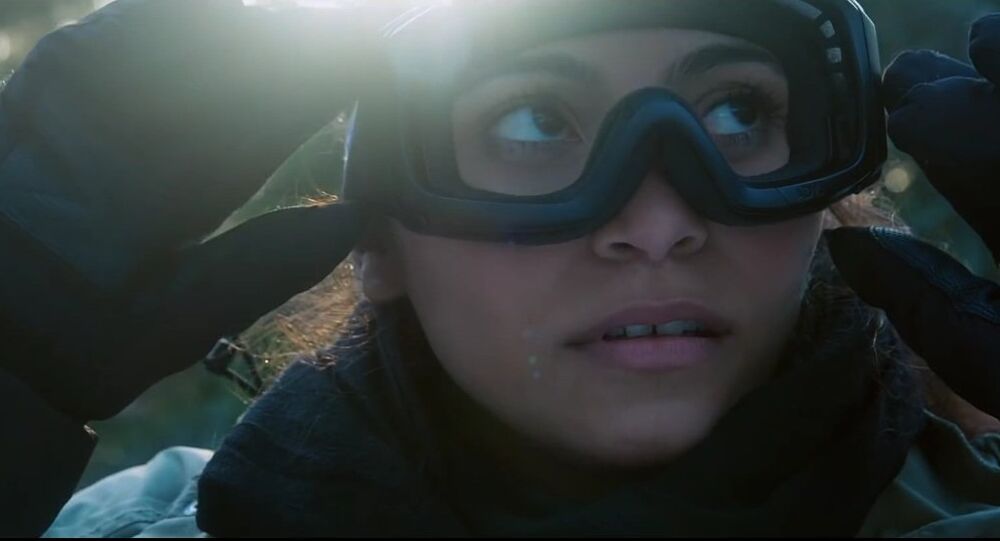 With virtual reality becoming such a huge trend in the weeks leading up to Christmas, a fun Swedish video mocking today's obsession with gadgets has gone viral.

"2016 is the year when the line between fiction and reality is blurred," Michael Cronholm of HUI Research said, presenting VR glasses as the most desired and trendy Christmas gift.

In response, the Swedish Society for Nature Conservation non-profit organization launched a video mocking their fellow Swedes' fascination for virtual reality and promoting ordinary goggles as a fashionable device to win the people's hearts and minds.

© Photo : Vimeo/Stanly
Drone Eye View: Marvelous Norwegian Landscapes
The video, which advocates "Natural Reality" glasses, which turned out to be ordinary protective eyewear, as a unique "climate-friendly 360-degree experience available for everyone" has gathered over 225,000 views since being posted on Facebook last week.

In the video, a group of hesitating hikers put on NR glasses under the supervision of a knowledgeable guide, only to find the "real reality" of nature amazing.

HUI Research has published its predictions for the most desired Christmas gift for 29 consecutive years since 1988. Whereas previous winners include such trendy items as squeezers, acupuncture mats or electronic pets, many of them have ended up gathering dust on upper shelves in closets.