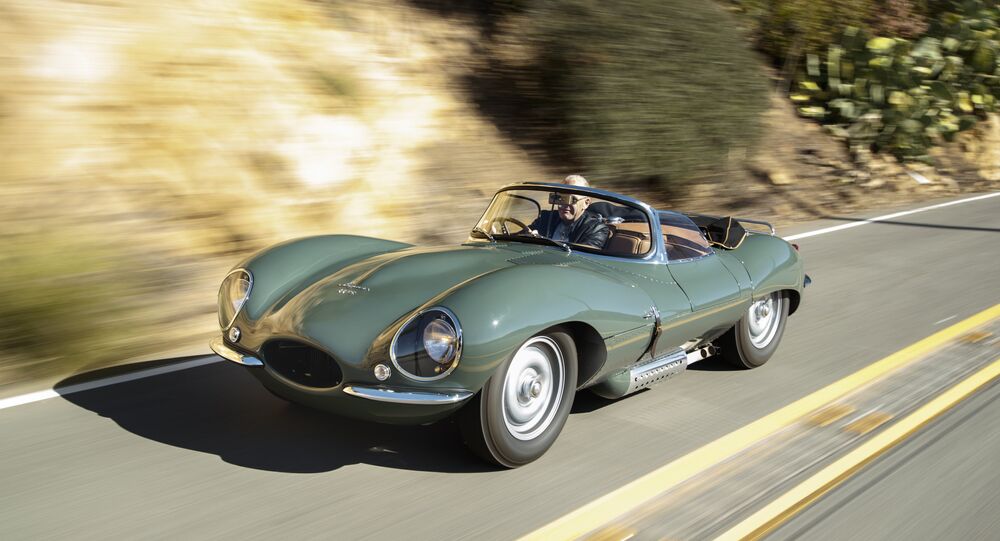 The XKSS, a legendary supercar from the 1950s, has recently been reborn through the efforts of Jaguar Classic.

The Jaguar XKSS is a road version of the Jaguar D-Type race car, created following the company's decision in 1956 to withdraw from factory-backed motorsports.

Only 16 cars out of the 25 that were produced went on sale as the other nine were destroyed by a fire that broke out in 1957 at Jaguar’s Browns Lane plant.

Earlier in 2016 Jaguar announced its intention to build the nine ‘lost’ XKSS, and now first car of the ‘resurrected’ series is finally complete.

The 'reborn' Jaguar XKSS was built using original blueprints along with some of the manufacturing processes from the 1950s blended with modern technologies. The vehicle has a 3.4-litre, straight-six-cylinder Jaguar D-type engine that generates 260 bhp, with new cylinder-heads and Weber DC03 carburetors.

It takes approximately 10,000 man-hours to build the car, and each one is worth about 1 million pounds. The first XKSS are expected to be delivered to their buyers early in 2017.

This is the second such ‘resurrection’ project performed by Jaguar, as in 2014 the company released six 1963 Lightweight E-Types, each of them worth about 1.2 million euros.

'I Love Sports Cars': Albanian Builds His Own 'Lamborghini'