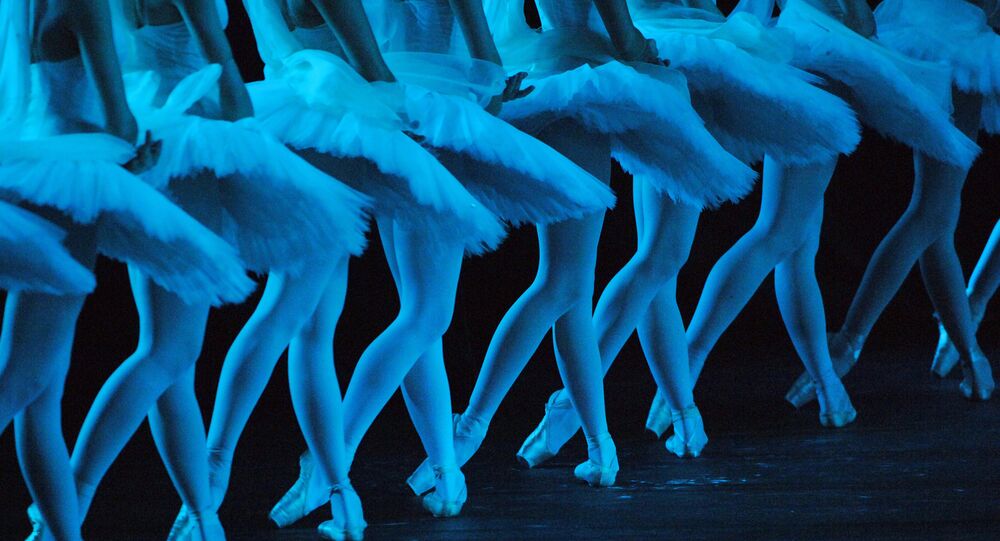 Live and Learn: Moscow Foreigners to Immerse Themselves in Rich Russian Culture

For those expatriates living in the Russian capital who still can’t get totally involved in the city’s cultural life, the Educational Division at the Moscow Department of Culture has organized a special course. Participants get an opportunity to discover the whole rich diversity of Russia's cultural intricacies.

Regina Konstantinova — Lecturers of the "Exploring Russian Culture" course, organized by the Educational Division at the Moscow Department of Culture, will not only shed light on the great Russian theater, music, literature and contradictory Soviet legacy, but also will help expats navigate the cultural life of modern Moscow, talk about etiquette, norms of behavior and tricky moments in speaking Russian.

The course has already attracted more people than expected, the press service of the division told Sputnik.

"To tell the truth, the numbers registrations pleasantly surprised us. Our course aroused interest not only among expats, for which it was originally organized, but also among a Russian-speaking audience. As we believe, this is due to the unique content and the choice of speakers. We managed to gather specialists from various areas, and each of them is, of course, a recognized expert in his particular sphere," the organizers of the course revealed.

The free course of English-language lectures kicked off November 14 and will last until December 14. It is possible to sign up to certain thematic blocks or even individual lectures, as well as register for the full course on the Educational Division website. This is a serious course and  all students will receive certificates of completion.

© Sputnik / V. Uvarov
Five Soviet Movies That Shook the World
The Educational Division at the Moscow Department of Culture has only previously organized training for cultural workers and teachers of children's art schools, according to the press service.

"Seeing that our projects may be of interest to citizens, we decided to change our format three years ago. In a relatively short period, we managed to create a unique space with unique speakers who are ready to enlighten the public about the newest literature and foreign practices of contemporary dance, Russian avant-garde music, history of the 20th century films and much more. Cooperating and communicating with foreign experts, we realized there is a demand for expats to learn about the cultural context of Russian life."

"Creating this series of lectures, first of all, we wanted to help our students to learn more about those who influenced the development of the Russian culture or organize the existing knowledge about it," the press service said.

In addition, the course will allow foreigners to explore the most significant masterpieces of Russian classics. Some lectures will be held at very special places. For example, at the Exhibition and Memorial Department "Presnya," which is a branch of the Museum of Contemporary History of Russia, the students will have a chance to take a glance at the typical interiors of the different decades of the XX century, as well as learn about the "communalka," "dacha" and the deficit of goods in the Soviet period.