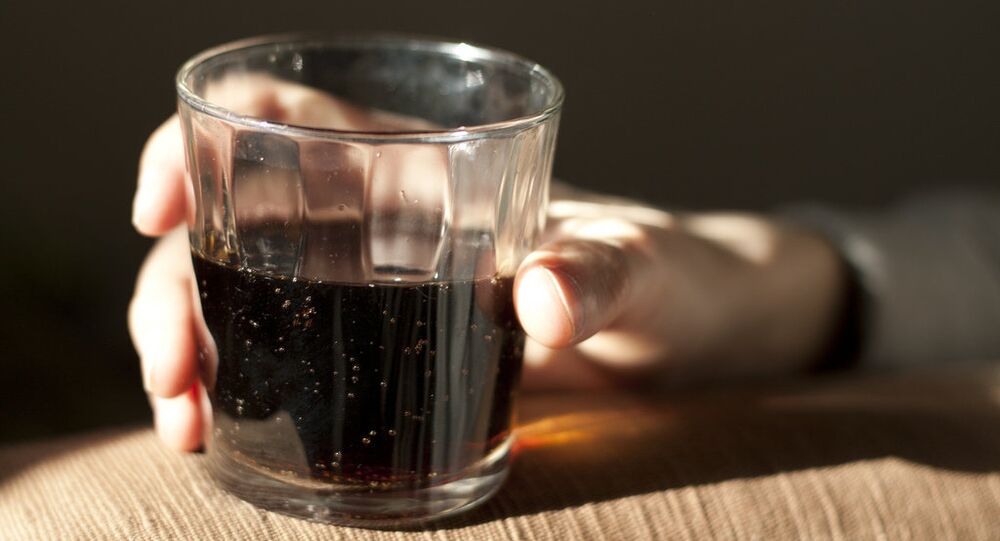 The regular consumption of soda and other sweetened drinks may detonate a lack of sleep and problems with sleep, say American doctors in an article published in Sleep Health journal.

American doctors suppose that in this case, there is a positive feedback loop, in which the habit of consuming sugary drinks and refusing to sleep reinforce each other. That’s why it’s is very difficult for people to give up this addiction. They also revealed that it is possible to fight the epidemic of soda consumption, obesity and diabetes, improving the sleep of people.

© AP Photo / Jeff Chiu
Drinking Soda’s Not Bad for You, According to Coke-Funded Research
Aric Prather, a California university assistant, and his colleagues have examined about 19 thousand people participating in the NHANES (National Health and Nutrition Examination Survey) program.

Doctors regularly tested the participants of the project. They examined their full health, asked questions about their diet, schedule and other details of their daily life.

Here are the results: 13% of the examinees who consumed soda slept 5 or fewer hours per night.

As the researchers noted, the effect among poor and rich Americans is the same, it doesn’t depend on the daily routine, the type of work, or other socioeconomic factors.

After a detailed examination, they came to the conclusion that short sleep is associated with a greater intake of sugared caffeinated sodas, a relationship that may have important, though unrecognized, implications for physical health.

It's necessary to say that this relationship cannot be determined from this study. Although caffeinated drinks could account for impaired sleep, it is possible that short sleep could influence one's appetite for sugared caffeine drinks.