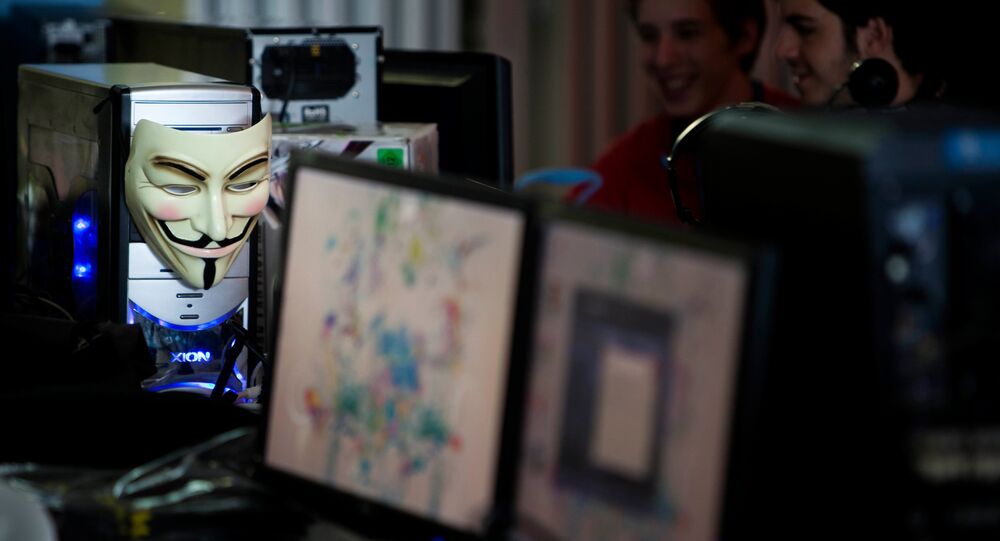 Spain's ruling People's Party seeks to amend the country's privacy laws in order to adapt them to the new technologies and social media.

© AFP 2020 / JAVIER SORIANO
Spanish Prime Minister Introduces New Government Composition to King Felipe VI
The proposed amendments are aimed at satirical pictures that use images of people without their consent.

If adopted, this proposal may effectively outlaw popular memes, forcing web users to either stop creating and publishing such content or be prosecuted as criminals.

People’s Party representatives stated however that the proposal has only just been put forward and may yet be reviewed and amended before it’s adopted, according to Sputnik Mundo.

Rajoy is a meme by himself (#NoMemesNoDemocracy)

​Needless to say, the proposal was immediately met with a barrage of criticism.

"We are concerned by this reform because the Internet doesn’t require any special laws. The Web should be subject to the same set of rights and obligations that exist outside of it, and the existing norms of privacy rights already cover the scope of that new proposal," members of the Freedom of Information Defense Platform declared.

​Virginia Perez, the group’s representative, also added that the new amendment is an attempt to "force additional restrictions on content and opinions disseminated in the Internet" which threatens the right of self-expression.

- Why are you here? – Drug trafficking. – And you? – Making memes on Twitter.

​Spanish Internet users have already retaliated by creating a #SinMemesNoHayDemocracia (#NoMemesNoDemocracy) hashtag, using it to strike back against the People’s Party and its controversial proposal.

#NoMemesNoDemocracy #Moral People’s Party totalitarian regime at its best. Picture on the left is captioned "People jailed for publishing memes" while the one on the right is titled "Politicians jailed for stealing from the people".

Spanish Leftists Unhappy With Election of 'Xenophobic' Trump as US President

‘Helpmet’ to the Rescue: Spanish Inventor Develops Helmet That Sends For Help