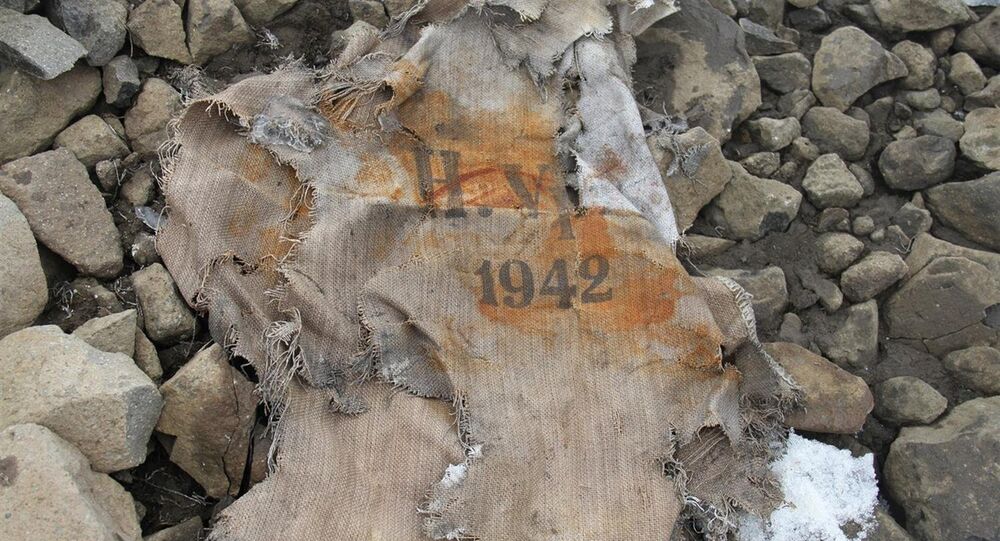 Russian researchers have reportedly discovered a secret Nazi base in the Arctic, previously thought to be a WWII myth.

"Earlier, this base was only known from written sources, but now we also have real proof," Yvgeny Yermolov, a senior researcher at the national park Russian Arctic, was quoted as saying by media outlets.

The Schatzgraber (Treasure Hunter) station was constructed in 1942, a year after Germany invaded Russia, according to The Independent.; By July of 1944, it had transmitted more than 700 weather reports.

The base was abandoned later in 1944, when its entire team fell ill and had to be rescued by a U-boat, having contracted roundworms from eating polar bear meat after exhausting their food supply.

Siege of Leningrad at 75: Where Russian Spirit Triumphed Over Nazi Blockade