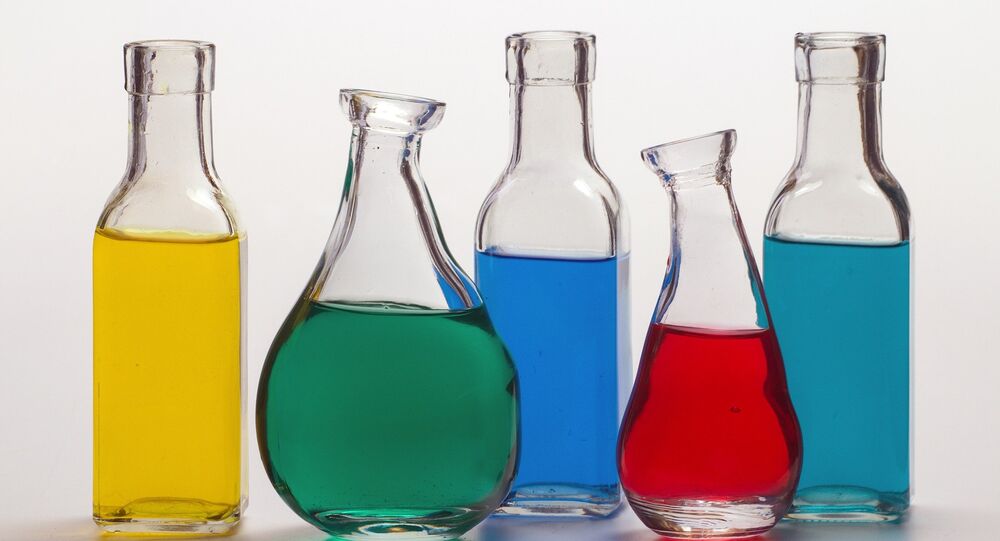 UK Science Behind Polymer Breakthrough That Can Change Our Lives

Polymer has been the material of choice for the new and improved British five pound note. But a breakthrough in the understanding of the molecules from which many use polymer-based products daily is set to bring a number of broader benefits.

Professor David Haddleton from the University of Warwick's Department of Chemistry, has discovered a way to translate the specific requirements of a product into its essential molecular structure. This is said to provide an added boost to the manufacturing process, used by commercial brands and companies, when creating their products, because they can specifically tailor the strength and conditioning as may be required.

"This precise chemistry allows for exact and diverse properties and this is down to us being able to manipulate the information stored in its monomer sequence. These allow for complex functional behaviors very similar to nature's existing processes with insulin and hemoglobin as well as structural components such as in human hair. But as we cannot control the sequence in these natural substances, we cannot have the kind of precision as we have been able to achieve with this new application," Professor Haddleton told Sputnik.

Controlled polymerization, which is what the chemistry of the process is technically referred to as, traditionally uses one of two techniques — by using either sulfur or copper. But both of these techniques are said to have their drawbacks such as toxicity, and also the use of heavy metal and catalysts which can add to production costs.

Instead, Professor Haddleton's technique uses the same process as used to make emulsion paint and household glues, and so only requires the use of water as the solvent. This is said to eliminate the problems of toxicity, as well as bringing down the cost side too.

In addition to making every day products such as electrical goods and water bottles stronger, the latest breakthrough can even provide future benefits in the areas of nanotechnology and medicine.

"Block copolymers are used to form nanoaggregates which can be used to encapsulate drugs and active ingredients in so-called nanomedicine. These are being used and studied for bioimaging and for targeted delivery of cancer drugs to increase efficacy and even reduce their toxicity levels," Professor Haddleton told Sputnik.

He also provided some broader background on how international polymer research has helped him reach the current stages of advancement:

"This technique was actually first demonstrated in Australia and has been successful tested for a few years. It has also been copied by many other countries and has proven to be a good step forward and a great example of how advances in polymer chemistry and science can affect all of our lives without us even realizing it. Basically polymers already solve problems which benefit us all, and to see even better solutions is where we will see an improvement."

The University of Warwick in the UK has been revered as a global leader in polymer research. In 2016, Warwick hosted a polymer chemistry conference — the biggest of its kind ever to take place in the UK.

New Way to Use Your Crisp Five Pound Note