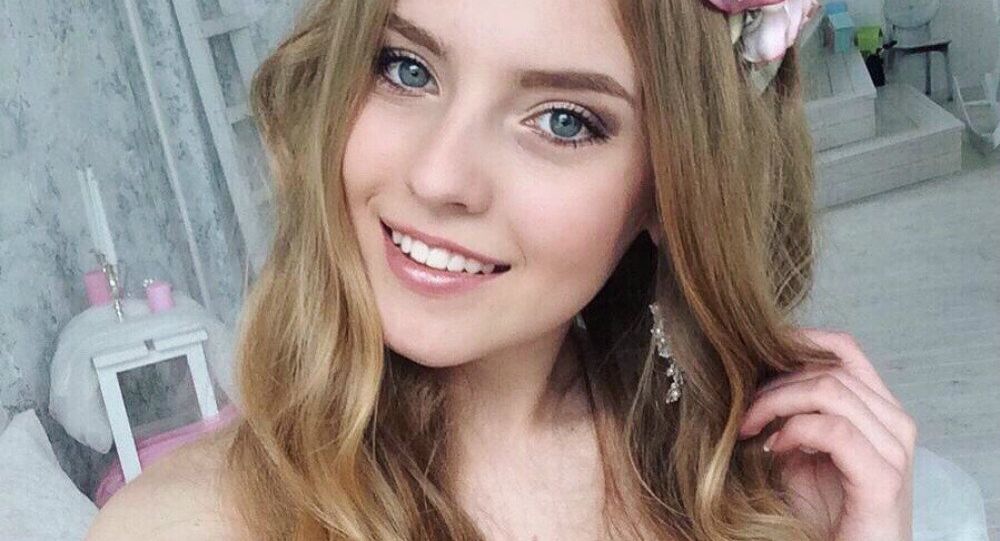 This Isn’t What It Looks Like: True Identity of 'World's Hottest Teacher'

A Belarussian girl who was recently touted by media outlets from all over the world as “world's hottest teacher” turned out to be just 17.

Oksana Neveselaya, a 17-years old resident of Minsk, woke up one day to find herself declared the 'world’s hottest teacher' by a number of British, Chinese and Turkish tabloids.

Much to everyone's chagrin, she's not a teacher at all, and all the hype appears to be a textbook case of mistaken identity.

During an interview with Sputnik, Oksana explained that she'd only graduated from high school last year and is still considering her career and education options.

According to her, she realized that something was amiss when the number of people following her on Instagram suddenly jumped up from 5,000 to 10,000 while she was on vacation.

"I didn’t understand what was going on. People started coming up to me to take photos together, then I started receiving private messages with these screenshots. Then they started leaving comments like "teacher" on my photos. I kept insisting that I’m not a teacher. Then they found that video (not mine) and started adding it to such posts. I kept denying that it was me, but no-one cared," she said.

Oksana added that even though she tried to explain to her admirers that she’s not a teacher, her protests fell on deaf ears.

Furthermore, her admirers apparently also ignored the fact that the girl in a grey dress which was featured in the viral vid that started the entire hype is not actually Oksana Neveselaya.

The girl also remarked that while she wasn’t particularly upset by this whole story, she didn’t really like the way people perceived the situation, and requested that no more fabrications be invented to fuel the uninstructive rumor.

Face of Beauty: Russian Contestant Crowned as Having World’s Most Beautiful Face

International Day of the Girl: Which Young Lady Inspires You the Most?