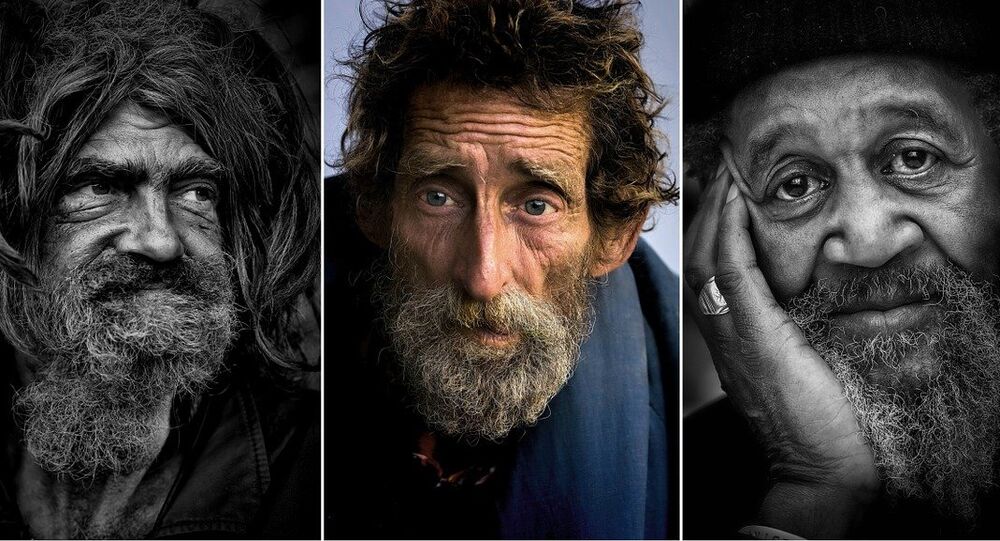 Scientists claim that despite life expectancies rising significantly for more than a century, mankind will soon reach the limit of what is possible for the human body: 125 years old. A new study has found that it's unlikely that advances in medical sciences will ever be able to break through that barrier.

Even if you do all "the right things" — eat healthily, do regular exercise, and avoid smoking — just how far could you be rewarded?

New research indicates that longest any of us can ever hope to extend our lives to, is to reach the grand old age of 125.

One of the researchers, Jan Vijg, a geneticist at the Albert Einstein College of Medicine in New York, said:

"It seems extremely difficult, if not impossible, to break through that ceiling due to the complexity of the aging process. Further progress against infectious and chronic diseases may continue boosting average life expectancy, but not maximum lifespan."

125 be a far higher number than you ever imagined, but for some scientists, the idea that there is a limit, is a revelation.

After all, life expectancies in many countries have risen dramatically over the last century from approximately 50 to 81, thanks to improvements in medical care and sanitation.

But despite the news that there may be genetic limits to aging, studies of centenarians have found that lifestyle choices play a bigger role than genetics in their longevity, influencing a person's ability to delay disease and disability until late in life.

Sputnik spoke to Dr. Jan Vijg, author of a recent study conducted by scientists at the Albert Einstein College of Medicine in New York, who explained the aging process and imminent "system-wide collapse."

"During the aging process, there is an accumulation of damage, errors in all the molecular processes that you need, to continue living. There's stress. So at the end of the day, your systems can no longer defend you, and then you will reach a point when everything becomes too much and the whole system collapses. So you're really talking about a system, a system-wide collapse… So it's not something that you can fix by replacing an eye or even a heart — that's not going to do the job.

"You cannot live forever. You will eventually run into that border line, where your systems are limited," Dr. Vijg told Sputnik.

"We also believe that different animal species have certain limits, like a mouse for example, can live probably for about three years… A mouse simply doesn't have as a good a system as a human. That is why a mouse dies so much earlier.

"Life expectancy is really an average of how old we are going to be, and that depends on for example, simple things like violence, like when somebody kills you then you're dead… But there are also other things like you get an infectious disease, you get cancer. But in that situation of course, things have improved enormously since the 19 century. We've developed sources of clean water and there is food stability and antibiotics… But humans do have a finite lifespan," Dr. Vijg added.

So, how do you live to be past 100? Well, try living in one of the places listed below.

Japan has the highest number of people aged 100 and over per 10,000 people in the world, with a current population of about 30,000 centenarians.

The Asian nation famed for its diet rich in healthy fish and vegetables, was also home to Misao Okawa, who was holder of the Guinness world record titles for oldest living person and oldest living woman, until she died in 2015.

Born on March 5, 1898 in Tenma, Japan, Misao had held both titles for almost three years. She died just one month after she reached her 117 birthday.

She had previously said that the key to a long life was eating sushi and getting at least eight hours of sleep a night.

In the small village of Acciaroli, nestled between the sea and the mountains south of Naples, the residents are clearly onto a good thing. Out of just over 2,000 people, incredibly, there are more than 300 people classed as centenarians. Mayor Stefano Pisani cites the village's access to plenty of fresh air, the so-called Mediterranean diet of lean meat and vegetables, regular exercise and a mild climate, as reasons behind the astonishing ratio of nearly one in ten people making it to 100.

Put in context, in the US, only 0.02 per cent of the population will live that long.

Now, scientists from the University of California San Diego School of Medicine and University of Rome, are currently conducting the first study into the people of Acciaroli to try and discover their secrets.

"The results from studying the longevity of this group could be applied to our practice at UC San Diego and to patients all over the world," Professor Alan Maisel said.

The Guinness World Records claims that the oldest person living today is also an Italian. Emma Martina Luigia Morano of Vercelli, in northern Italy, was born on November 29, 1899, making her 116 years old.

The US, with it's large population of nearly 320 million, has the most number of centenarians in the world.

US scientists believe improvements to public health infrastructure, a higher disposable income, and changes in lifestyles and technology, maybe behind the number of Americans living longer than ever.

The UK may not be in the top five countries in the world with a large number of centenarians. However, a record number of the next generation of Brits can expect to live to 100 and beyond. According to the Office of National Statistics, one-third of babies born in the UK in 2013, are expected to live to 100.

And for British centenarians, one of the perks on reaching their 100 birthday, is a personal greeting card from the Queen.

© REUTERS / Justin Tallis/Pool
Britain's Queen Elizabeth II delivers the Queen's Speech during the State Opening of Parliament in central London, on May 18, 2016

Her Majesty is only ten years from reaching that milestone herself.

There's no word yet on what she will receive, or from whom, on her 100 celebration…

From Rasputin to Putin: Meet Russia’s Oldest Lady Who Has Seen it All