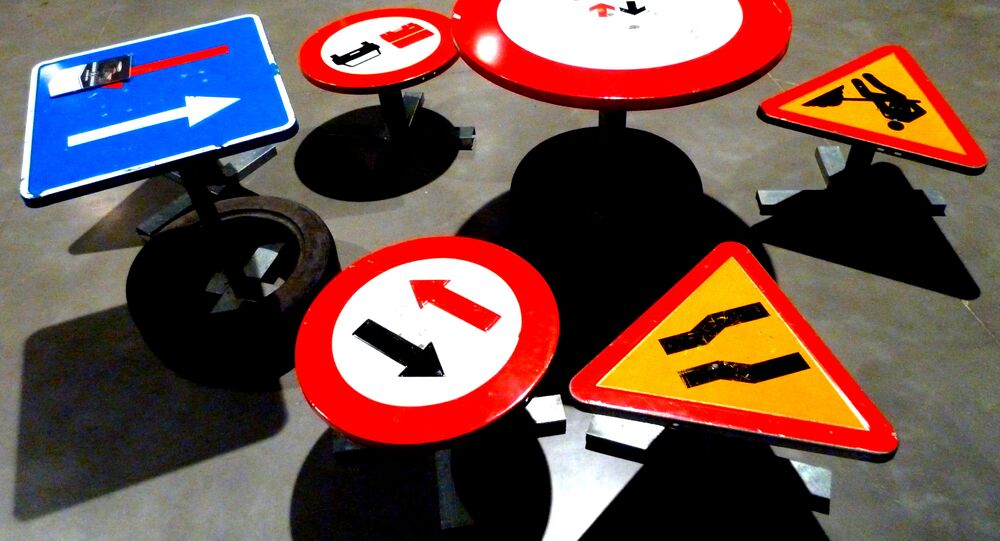 'Idiot Test' That Negligent German Drivers Have to Take

There is probably no worse punishment for a driver in Germany than having to undergo a medical and psychological examination (MPU), also commonly known as the "idiot test" or "Idiotentest" in German.

German drivers learn a simple idea in driving school: it is easier and much cheaper not to break the traffic rules. Otherwise, after police have recorded your violation and, most likely, suspended your driving license, you will be able to receive it back only by proving your ability to drive a car without causing damage to other people.

The "idiot test" is the worst nightmare for the German drivers as it's not only difficult, but also costs a lot of time and money. Although the examination is officially voluntary, in some cases it is inevitable, because you won't get your driving license back any other way.

© Photo : https://www.youtube.com/channel/UCXC1LQWut-ah3qQZQkaU2Gg
Porsche Driver Shows How to Not Drive a Sport Car
Actually, you have to try really hard to get such a severe punishment: The medical-psychological examination usually applies to those caught drunk or on drugs while driving.

However, alcohol and drugs are not the only reasons drivers would have to take the test. If you regularly park your car in the same place, even though the parking there is prohibited, the police could also force you to undergo the test. After all, if you keep making the same mistake, you clearly need a psychological examination, Germans believe.

According to recent reports, Russia is considering to introduce a similar test for drivers who were repeatedly caught drunk behind the wheel.

"If a person is repeatedly caught drunk and violates the rules, he or she should be taken under control and visit a psychiatrist, narcologist and other medical specialists," deputy head of the Main Directorate for Road Traffic Safety Vladimir Kuzmin said.

Student Driver Struggles to Get Up the Nerve at Roundabout