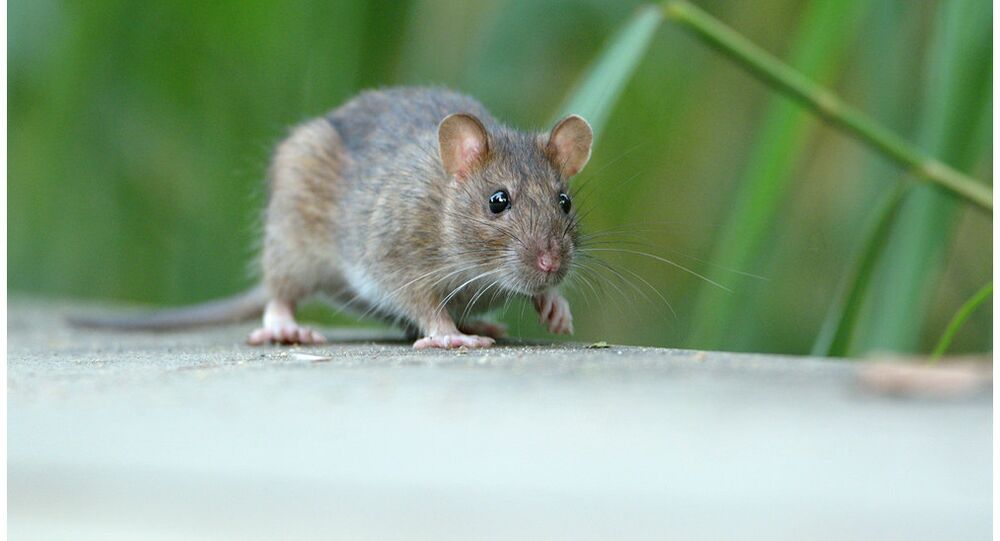 In many parts of Scandinavia, September 2016 was the sunniest and warmest in decades. Whereas townsmen rejoiced at the prospects of sunbathing in the green, the exceptionally warm weather is believed to have resulted in a dramatic surge in rodents.

© Flickr / Jean Pierre Belot
Horses Learn to Talk to Humans in Amazing Norwegian Experiment
The population of rats in Denmark's capital is on the rise owing to the unusually warm weather and food litter lying around after picnics, Kjeld Christensen, the head of the pests department from the pests department at Copenhagen Municipality told Danish Radio.

The number of vermin complaints has increased significantly in the capital region. Copenhagen Municipality alone has received over 500 complaints more this year compared to the same period in 2015.

The Danish Meteorological Institute (DMI) previously reported that September 2016 was one of the hottest and sunniest in history, with the average maximum daily temperature reaching 20.5 degrees. DMI also measured 201 hours of sunshine and only 35 millimeters of rainfall, which is about half of the usual precipitation volume.

Even Denmark's northern neighbor Sweden is experiencing rat problems. Rodent populations are reported to be rising in Stockholm, Gothenburg and Malmö. The number of rat-related incidents reported to the local municipality is up by 30 percent, with the invasion at its worst in the fashionable Östermalm district, newspaper Dagens Nyheter reported. According to researcher Tanja Strand, who specializes on rodent-borne viruses and bacteria at Uppsala University, the rats have become more common in the human environment.

© Photo : Pixabay
No Man's Land: Depopulation of Rural Sweden Beyond Repair
In Sweden, the rat problem was attributed to a change in the poison Swedish pest control companies use. According to Tommy Tuvunger, a pest coordinator in Stockholm, the new kind is simply not as enticing to the rats, who have plenty of better dining options available, the Swedish tabloid newspaper Expressen reported.

"What would you choose yourself if you were a rat? A half-eaten hotdog or some poisoned grains of wheat?" Tuvunger asked rhetorically, calling rats "real gourmets."

So far, it remains a matter for debate whether the rat population is actually increasing, or if humans have become more sensitive and more likely to report the animals' presence, Gert Olsson, who does research on rodents at the Swedish University of Agricultural Sciences in Umeå, noted.

"Rats have always been around us and we are never really far from the nearest rat. One can imagine that it [the surge in rat populations] has to do with the good weather. We spend more time out in the evenings, perhaps leaving leftovers in the parks, which rats love," Olsson told the Swedish tabloid newspaper Aftonbladet.

© Sputnik / Konstantin Chalabov
App Against Food Waste Big Hit in Denmark
Meanwhile, a virus that researchers previously thought was restricted to voles in northern Sweden now also has been detected in larger forest mice, a species of rat family which is frequently found in homes, cottages, garages and warehouses. The virus causes flu-like symptoms that can cause long-term problems.

​Meanwhile, reports of rats throughout Sweden have succeeded each other this summer. In June, Malmö experienced a real rat invasion when canals in the city's central park became filled with the dead animals. A total of 141 rats were picked out of the water after heavy rain caused urban drains to overflow.