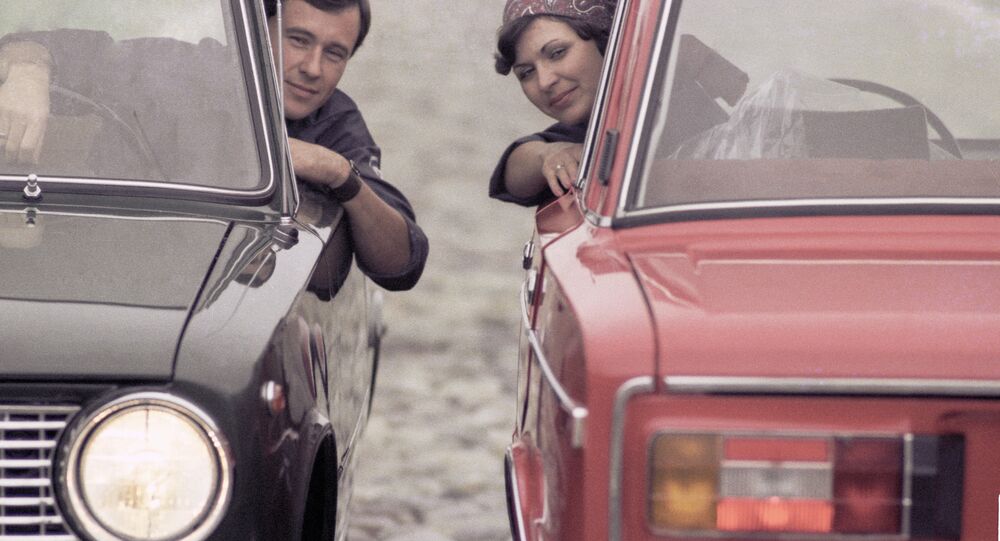 Lada, Skoda, Volga and Wartburg - all these cars that were popular in Eastern Germany during Soviet times are in great demand again, German newspaper Das Bild wrote.

© Sputnik
Made in USSR: Items That 'Serve for Ages'
Gerrit Crummenerl, who currently resides near Leipzi, is a great specialist in such cars. He looks for them all across Europe and, surprisingly, often finds the original vehicles in perfect condition.

"There are practically no such cars in the market, and the demand for them is quite big," Crummenerl told the German newspaper. His clients are "former GDR citizens, who at that time were children or teenagers and who want to drive their father ‘s or uncle's car without having to constantly repair it," the man explained.

The reasons behind the desire to buy old cars are different. For many, this is the dream of a lifetime, for which they are ready to pay between 8,000 to 12,000 euros.

For instance, 46-year-old Ronald Hoth, who has a 1988 Lada Samara, told the newspaper that he had this dream since he was a small child.

"I remember very well the moment in 1988 when I was with my parents at the exhibition and pressed my nose against this car. We'd always had second-hand cars, without seat belts, in which we traveled to Usedom. But that day I knew: this is the car of my dreams. And now I simply drive it. The car smells fine with rubber mats and rides very smoothly on country roads," Hoth said.

Professor Christoph Bilits (51), a psychiatrist from Stuttgart, has a Fiat 125 which was constructed in Poland in 1978. He has a similar story, going back to his childhood.

"When I was a child and lived in Leipzig, we had a neighbor, a dentist, who drove such a car. I often listened at the door as he would drive up to his house — what an elegant appearance! For a long time I wanted to buy myself such a car. Now I have two of them — a blue one and a white one. I just couldn't choose which one I wanted more."