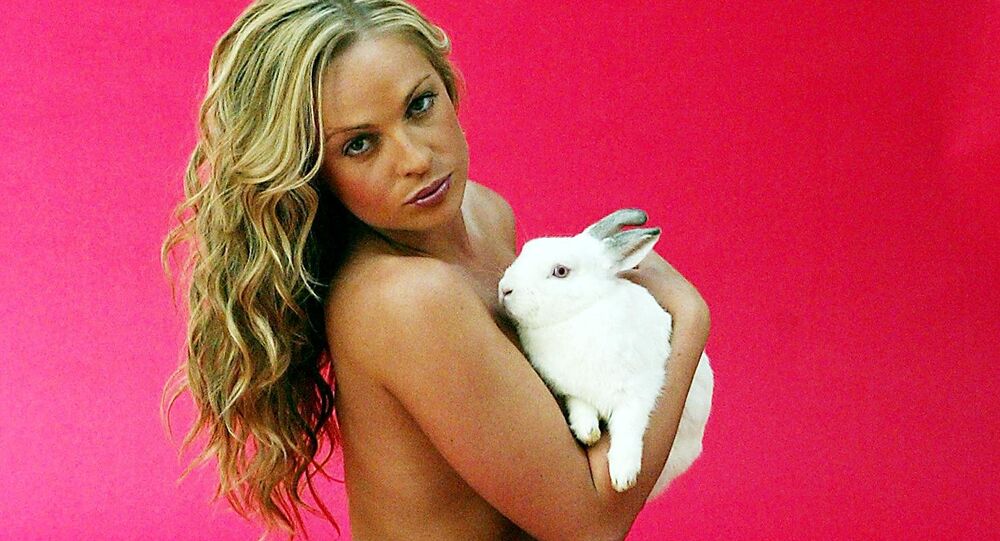 Those inclined to bare a bit of flesh as their chosen method of protest may wish to think twice before displaying their birthday suits in Australia. Streaking and baring buttocks in public has always been a popular form of protest by Aussies, and it has now officially become an extra-punishable criminal offense.

The art of showing cheek in response to one's disagreement with something or to invoke a reaction from another, is referred to as "mooning" and had previously been punishable under more lenient laws in Australia. But officials have now outright banned it with the power to implement harsher financial penalties, as well as jail terms.

First time offenders of mooning now face heavier penalty fines as well as up to 3 months in jail. Whilst repeat offenders who reappear in court, could spend up to 6 months and more in jail under the revised inclusion in the Crimes Amendment (Sexual Offences) Act 2016.

Streaking offenses committed during sporting events and public event fixtures have been a common form of protest over the years in many countries worldwide, but more recently, it is said to have become a chosen method of political and social protest by a rising number of people who feel inclined to disrobe their grievances and get instant publicity.

The streaker kind of came out of nowhere through AT's sideline. Its here if you missed it pic.twitter.com/xcR9ZYMztV

Outside of Australia, there seems to be a number of other unconventional methods of protest, adopted by disgruntled individuals and activist groups. Here are just some which you may or may not have heard of from over the years:

Fathers 4 Justice is a fathers' rights group based in the Britain, which gains public and parliamentary support for changes in UK legislation in the area of equal parenting laws and reforms.

It is well known for its campaigning techniques of protests and publicity stunts where men dress up as popular comic book superhero characters, and frequently, climb public buildings, bridges and monuments.

The act of throwing a shoe at someone or showing them the sole is said to be incredibly offensive in many Arab cultures, in the Middle East in particular.

Iraqi journalist Muntadhar al-Zaidi, became an international hero after flinging his shoes at former US President George Bush during a 2008 press conference.

He shouted: "This is a farewell kiss from the Iraqi people, you dog," as he threw his first shoe, and: "This is for the widows and orphans and all those killed in Iraq," as he threw the second.

Throwing food such as eggs or rotten tomatoes has been an age-old display of grievance towards both politicians and celebrities.

UK politician John Prescott was famously covered in eggs by a protester in 2001, to which he responded with a boxing bout of fisticuffs.

In Brussels, farmers angered by collapsing milk prices demonstrated by pelting police with bottles and chickens, as well as unusually spraying officers with milk directly from a cow's udders. They blocked off the EU headquarters and expressed their disdain in the best way a farmer can.

Animal rights charities such as PETA are very well-known for using the shock-factor when campaigning, with stunts such as caging themselves or throwing paint.

British performing artist Alice Newstead went with the same tactic in her protest against shark finning — the removal of shark's fins for food or medicine purposes — and decided to publicly pierce her skin with fishing hooks and then be hung by them in a busy shopping area.

Protesters from the activist group FEMEN are known for their wild, profanity-infused topless protest techniques.

The all-female Ukraine-based group claims to use the female body as a weapon against what they deem as overtly patriarchal societies. Someone should tell them not to visit Australia anytime soon.

In most countries, protesters stand or march in protest.

In South Korea, many are known for sitting with their legs crossed to show their anger at certain laws or against officials.

Some 5,000 people staged a sit-in rally in central Seoul, South Korea in 2007 to protest the government's conclusion of a free trade agreement with the US at the time.

Protesters dressed as Avatar characters from the sci-fi film, to demonstrate against the Israeli separation barrier in the West Bank. Comparing themselves to the alien Na'vi people who are pushed from their land in the Hollywood blockbuster, the Palestinian protesters said they too are being oppressed.

In the midst of social tensions in India in 2009 about Valentines Day, a protest was started by a group of young women called the "Pink Chaddi" (pink underpants) campaign.

They urged a peaceful protest to spread across the whole of India where people sent pink underwear to a politician's office, protesting sexism. It worked, as underwear started pouring in from locations all over India forcing the officials to give-in to the protests.

World’s Longest Hunger Protest to End Next Month in India