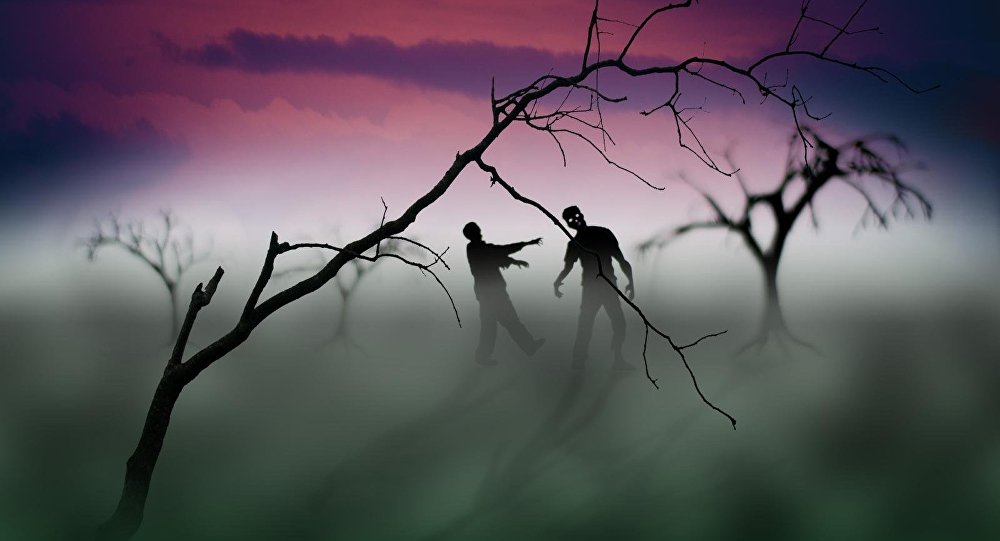 Ajay Kumar claims that his real motive in making a Right to Information Act request to assess India's zombie and alien-fighting skills was to draw the government's attention to the real issues of terror and poverty. While mentioning Will Smith, he took a dig at the Indian Government for relying on the US.

New Delhi (Sputnik): A man in India’s financial capital Mumbai has acquired fame overnight after his unusual query under India's Right to Information Act (RTI) was allegedly leaked online. In his RTI query, Ajay Kumar had inquired about the preparedness of Indian government in the event of an attack by zombies, aliens or extra-dimensional beings.

“I am concerned about the readiness of our government in the event of invasion by aliens, zombies and extra dimensional beings…can we do it without Will Smith?” read the RTI.

In its response, the Ministry of Home Affairs said that since the event referred to was a “hypothetical situation” it had not answers to Kumar’s query.
Nevertheless, the RTI has sparked a debate on social media among those mocking Kumar for his “ridiculous” query and those supporting his “sarcastic” dig at the government. 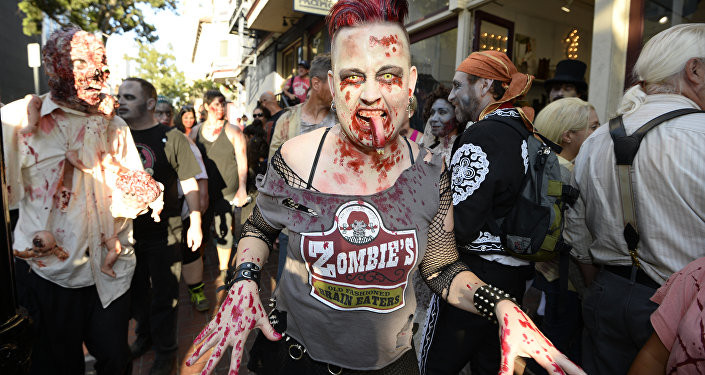 © AP Photo / Denis Poroy
Scientists Wonder: Can We Really Survive a Zombie Outbreak?
Kumar clarified that his intention behind posting such a query was to make the government realize that it had been giving too much attention on equally shallow debates like those on “intolerance” and “anti-national” attitudes instead of focusing on real threats like terrorism and poverty.

By referring to Hollywood actor Will Smith, who fights zombies in the film 'I Am Legend' and confronts alien in 'Men in Black', he was taking a dig at the Indian government for relying on the US for assistance, Kumar said.

India's RTI law allows the country's citizens to pose queries before the government on any subject, barring certain clauses of confidentiality and secrecy.