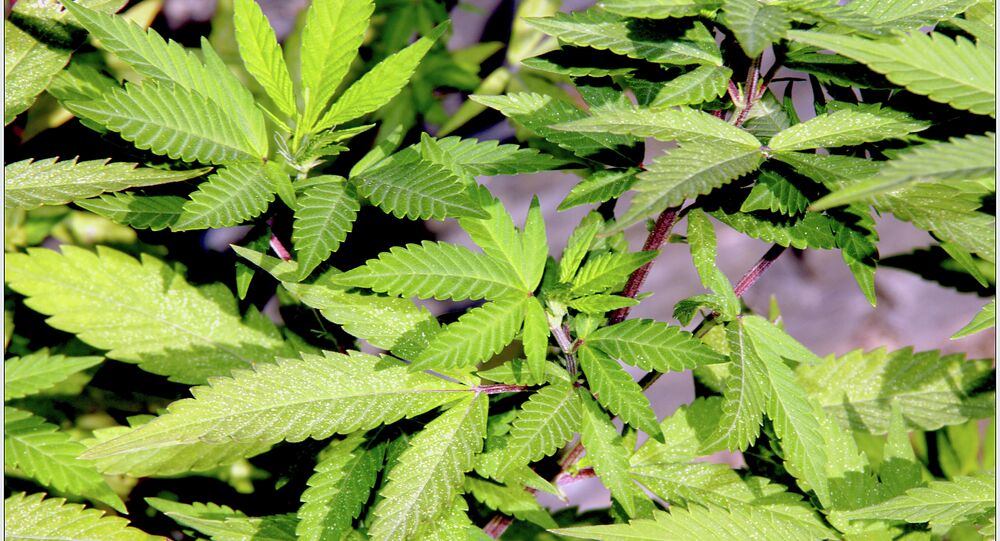 Six people were sent to a hospital in northern Germany after eating a chocolate cake infused with cannabis oil.

© CC0
Kids 'Sick Everywhere' After Pot Farm Fire Clouds UK Town in Smoke
The incident happened in a northern German town last Sunday as six people called ambulances in quick succession in the course of a single night, all sharing the same symptoms of nausea and vomiting. After interviews with police, it turned out that all had eaten a piece of chocolate cake baked by a friend.