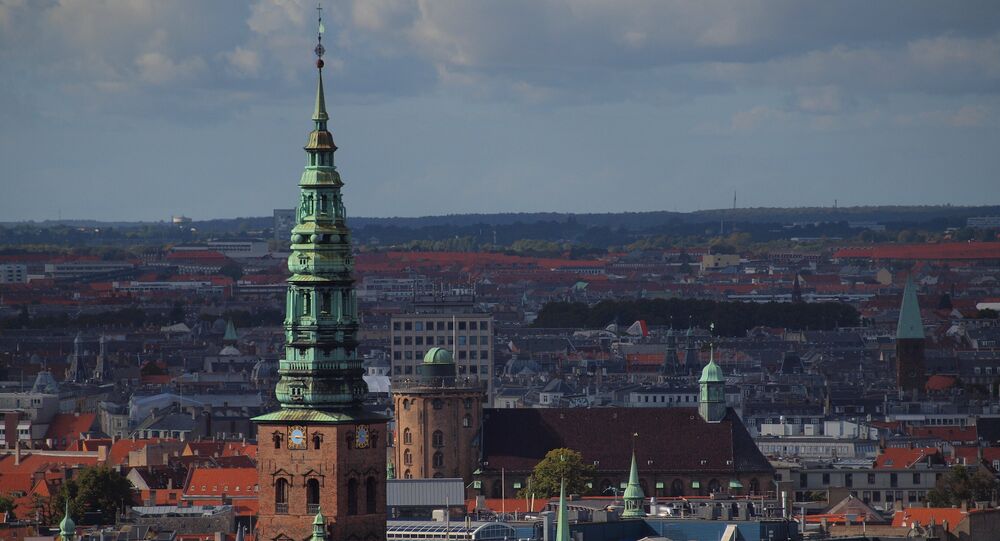 The recent conviction of a 78-year-old Danish man who helped his paralyzed 71-year-old wife die has fueled the perennial debate on euthanasia in Denmark. Remarkably, an overwhelming majority are in favor of "active death-help."

© Photo : Pixabay
Danish Woman Loses Pension Over Excessive Facebook Bragging
By his own admission, Mogens Arlund helped his wife after several months of incessant pleads to help her end her life. Vibeke Arlund was left immobilized after a fall and asked her husband for help, being unable to end her life by herself.

In April, Arlund recorded his wife's message which stated that she wanted to die. Subsequently, he granted her wish by giving her a lethal dose of 20 sleeping pills. Last week, Arlund was convicted of assisted suicide and was awarded a 50-day jail sentence. By his own admission, Arlund had no regrets, despite formally having broken the law.

"The Danish society is wrong. It should not force me into feeling guilt-ridden for having to do what I have done," Mogens Arlund told Danish TV-program TV2 Lorry in front of the Court of Elsinore. According to Arlund, it should be society's job to take care of the terminally sick who want to end their suffering. Arlund contended that is was incorrect to not allow people die on their own terms.

© Photo : Pixabay
No Man's Land: Depopulation of Rural Sweden Beyond Repair
Arlund's case triggered a nationwide dialogue on the topic. In an ensuing opinion poll conducted by TV2, a full 79 percent of respondents argued that Danish law should allow active death-help as an option. In a subsequent poll by Megafon, half of all respondents said that they would likely help a seriously ill loved one end their life upon request.

"This case shows once again that there is a group of people for who palliative care no longer works. They want it to end, as they simply can't take it anymore. These people's voices should be heard," the association's chairman, Flemming Schollaart, told TV2.

However, despite all the media attention to Arlund's case, the outlook for euthanasia supporters is none too bright. According to Gorm Greisen, the chairman of Denmark's Ethical Council, which previously rejected euthanasia on a number of occasions, it is ethically wrong to institutionalize active death-help. A popular acceptance of death-help could go wrong, he said, citing Nazi Germany, where people considered "unworthy of living" were put to death. The Ethical Council has been backed by the government, which is firmly against enabling euthanasia, TV2 reported.

© Flickr / http://www.wellingtonstravel.com
If You Can't Remain, Become a Dane: Britons Scramble for Danish Citizenship
At present, En Værdig Død offers guidance to Danes who are willing to terminate their life in Switzerland, where assisted suicide is legal. However, the price tag for such a "death trip" starts from 100,000 DKK ($15,000), which rules out this option for many.

Today, active euthanasia is only legal in the Netherlands, Belgium and Luxembourg.