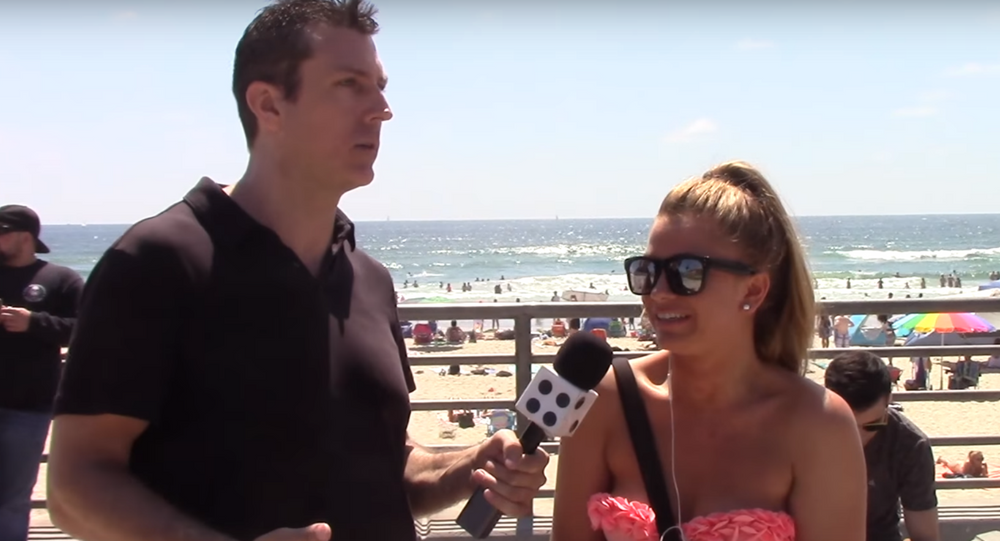 Nearly fifteen years have passed since the 9/11 attacks but, as Americans prepare to honor the memory of those lost, some millennials will celebrate Sunday as just another day at the beach.

In a viral video entitled "Stupid Americans Clueless About September 11th Attack Fifteen Year Anniversary," Youtube journalist Mark Dice interviews a number of young beachgoers in San Diego, California, quizzing them on one of the most significant events in recent American history.

The results are not promising.

"What year did the 9/11 attacks happen," Dice, the author of "The Illuminati in Hollywood," asks one young sunbather.

"What was the name of the terrorist leader behind the 9/11 attacks?" Dice asks another beach-going millennial, extending his dice-shaped microphone.

"What was some [sic] of the targets of the 9/11 terrorist attacks," he asks one antsy youth.

Mark Dice, creator of the video "Beyonce Sold Soul to Satan for $115 Million Dollars" has again proven, as if we need to be reminded, that many Americans are idiots.

WATCH: Americans Struggle When Asked Who Washington DC Was Named After