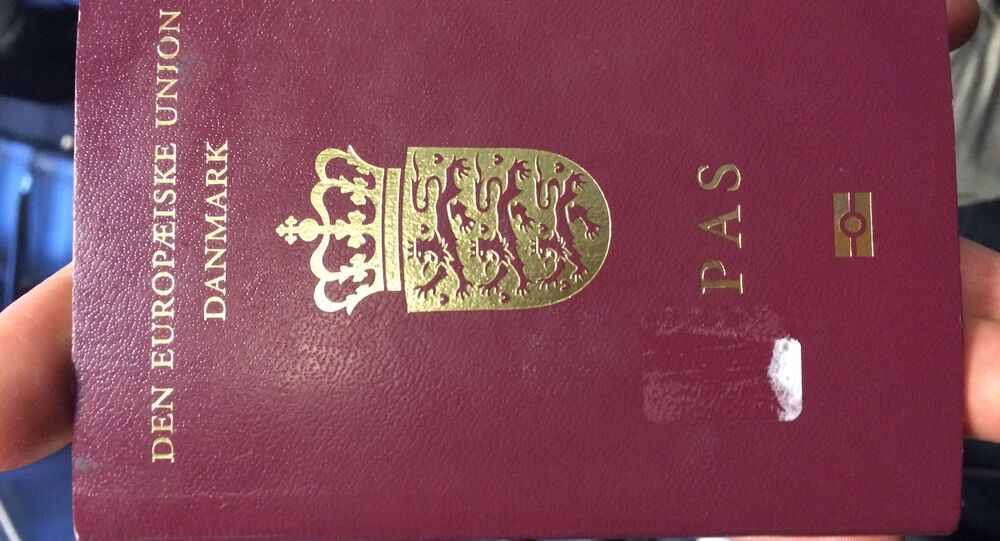 A little over half of the British population voted to bid farewell to the European Union in June, and many EU nations have seen a spike in citizenship applications from frustrated UK residents; Denmark is no exception.

© Flickr / Christer
Life After Brexit: Annoyed Britons Switch Sides, Become Swedes
From the day after the vote until August 31, 108 British nationals applied for citizenship in Denmark, according the country's Immigration, Integration and Housing Ministry. Although the figure itself may appear insignificant in relation to the countries' respective populations (61.1 million in the UK and 5.6 million in Denmark), this is a major increase compared to the previous years. In 2014, there were only about 27 applications, as opposed to 76 Britons applying for Danish citizenship in 2015.

"It makes sense for them to apply for citizenship in Denmark. Denmark's EU membership status is a reason for them to stay here," Rebecca Adler-Nissen, a professor at the University of Copenhagen, told Danish Radio.

In the first week following the fateful Brexit vote, Denmark received a total of 42 citizenship applications from Brits, which is more than in less "productive" years.

© Flickr / Justus Blümer
Brits Not Calm, Carry On Applying for Passports in EU States
Their unanticipated love for Denmark may have been fuelled by a recent change in the Danish citizenship laws. In September 2015, Denmark permitted dual citizenship, which allowed Brits to become Danish citizens without having to give up their British passports.

"EU membership affect the possibility of settling down somewhere in the EU and getting a job. There are over a million Britons living and working in other EU countries who enjoy same rights as all other citizens in the respective countries. This option as a starting point will disappear when the British leave the EU. This also applies to access to welfare services and the like," Rebecca Adler-Nissen pointed out.

Denmark is currently home to a British diaspora of 12,000 people. In the aftermath of the Brexit referendum, which was won by the ‘Leave' side with 51.2 percent of the votes, many have expressed fears, citing, among other anxieties, the prospect of losing the ability to work freely, continued access to the Danish welfare system or problems with property ownership.

In order to apply for Danish nationality, one must have lived in Denmark for nine years and have a permanent residence permit. Additionally, one must also have been self-supportive for at least 4 years and 6 months out of the last 5 years before applying. Finally, one must as passing a citizenship test to prove one has sufficient knowledge of Danish society, culture and history.

‘Most Tolerant’: Poll Reveals Most Brits Support Banning the Burqa