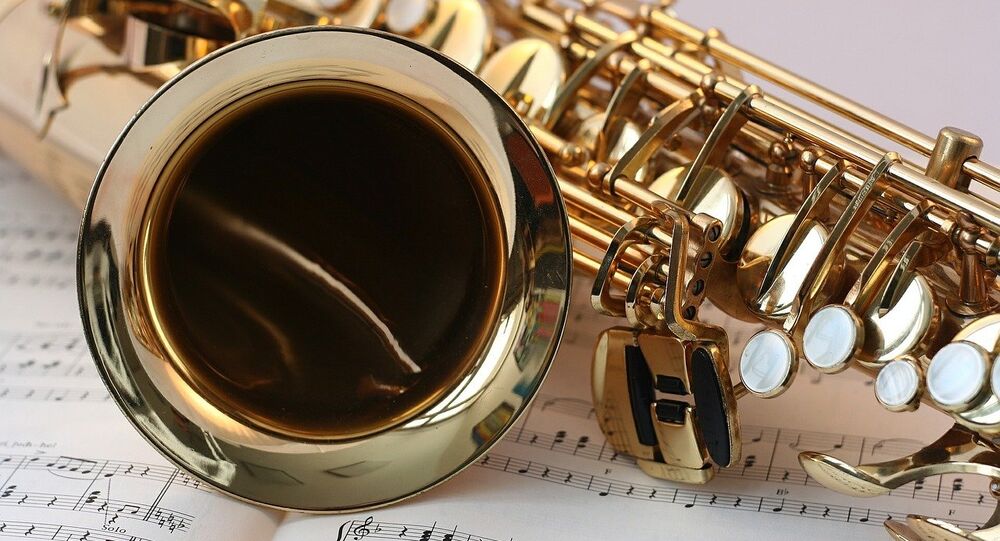 Novel Approaches in the Fight Against Local Crime... That Might Just Work

A device that can deter young people into such a frenzied state of annoyance to the extent that they do not wish to 'hang out' in a particular vicinity is said to be working wonders for a local Christchurch based library service in New Zealand.

The device is said to be able to emit a loud, siren-like noise that reports claim can only be heard by the ears of youth under the age of 25.

The claim, if accurate could earn the inventors a fortune in the generic fight against anti-social behavior but it has certainly been met with a mixed response from local residents in this case.

Hearing of this novel approach to fighting local crime and disorder, we decided to explore a list of other quite bizarre strategies others have adopted or experimented with around the world to deter sections of society from doing something they shouldn't. Here's what we found:

Police officers and shop owners in the UK and US are covering valuables with SmartWaterCSI, a non-hazardous liquid that leaves a long-lasting stain on a perpetrator's hands, clothes and body. Similar concept to the blast of red paint emitted from cash suitcases being transported by security firms, leaving the prospective criminal quite literally, red handed!

In London in 2004, British Transport Police are said to have adopted the strategy of blasting loud classical music into Tube stations with high crime rates, and over six months' time, robbery and vandalism in the stations apparently decreased by as much as 30 percent.

Maybe a similar approach could adopt other styles of music to deter wider sections of society. Maybe Drum and Bass to deter the elderly, or Gabba Techno to deter, well mostly everyone.

In Japan when visiting shops and even police stations you may notice bright orange baseball-sized orbs, generally placed next to the cash register. These are said to be anti-crime balls, locally known as "bohan yu kara boru."

In the event of a theft or robbery, store employees are supposed to fling the balls at the perpetrator. When the balls hit the thief, they will burst, marking him with orange paint and making it easy for the police to identify and apprehend him. Not sure about the safety aspects of literally "throwing balls" at a suspected criminal, but it sure sounds like fun!

In 2000, 54,000 open spaces were left vacant and got frequented with much criminal activity in Philadelphia.

The Pennsylvania Horticultural Society reclaimed much of the space and decided to plant trees and gardens along with erecting 3ft fences. This is said to have reduced the number of anti-social activity and it also made the local areas a little more greener.

Novel, and said to bring some positive results, but not sure how effective it could be in combating crime.

These funky bins are a novel approach to reduce littering whilst also helping to promote disposal of rubbish and combining "gaming" to make it a little bit more fun.

As the name suggests, it implements the popular video game Tetris on bins and enables anyone nearby to have a quick play. A pair of prototype installations initially debuted at Vivid Sydney 2014, the largest lighting festival in Australia.

Robot Cop Arrives to Help Police Investigate Crime, But It's Not What You Think