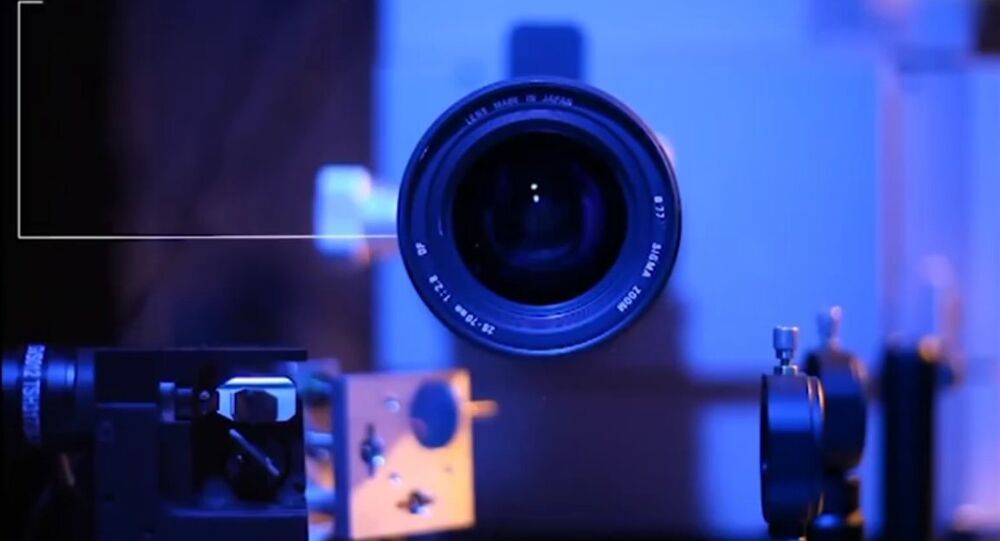 BRICS films will get a special section in International Film Festival of India. China will host the next BRICS Film Festival in Chengdu.

To promote India as a filming destination, India will soon sign a co-production agreement with Russia and South Africa.

The five day long inaugural BRICS film festival was concluded in New Delhi where the Indian movie “Thithi” was awarded the Best Film by the  jury.

Thithi (literal meaning Funeral) is a light hearted Kannada language film directed by Ram Reddy. Special Jury award was given to the movie “Between Valleys” from Brazil. Huo Jianqi from China was recognized as the Best Director award for the movie “Xuan Chang”. Thabo Rametsi from South Africa was awarded the Best Actor (Male) award for his acting in the movie “Kalushi (the story of Solomon Mahlangu)” and Yulia Peresild from Russia was awarded the Best Actor (Female) award for her role in the movie “Battle for Sevastopol.”

“A specially curated BRICS section would form part of the India International Film Festival from this year onwards which would become a regular feature in the future events,” said Naidu at the closing ceremony of the festival.

The BRICS Film Festival was held from September 2 to September 6, 2016. In the course of five days of the event, 20 movies were screened in the competition section, four from each of the countries. Beyond films, the Festival also showcased spectacular stage performances by the Chengdu Performing Arts Theatre (China), Theatre Leningrad Centre Dreams (Russia) and MBZ Music Production (South Africa).