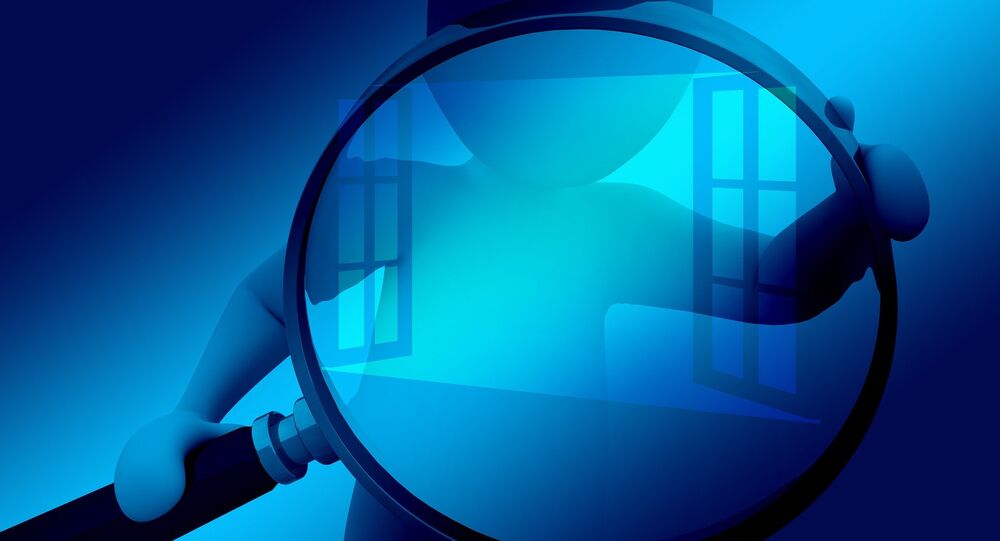 Norwegian Intelligence Service has been given the green light for its controversial bid to monitor the contents of all cross-border internet and telephone traffic. According to authorities, the aim of the comprehensive surveillance project is to prevent terrorism and cyber-attacks against Norway.

© Flickr / Defence Images
Ten-Hut! Norway All Set to Become US Watchdog in the North
If the surveillance proposal, which earlier this week was given the go-ahead by the defense committee, ends up being endorsed by parliament, the Norwegian Intelligence Service will be able to gain access to telecommunications data and the contents of any data traffic that crosses the Norwegian border, Norwegian newspaper Aftenposten reported. Remarkably, the surveillance is expected to encompass not only suspected criminals, but everyone who uses the Internet. Whereas only targeted surveys have been advised, the monitoring of data in large batches is also possible.

According to defense commission chairman Olav Lysne, the surveillance will be performed automatically. The monitoring is expected to include all information ordinary Norwegians have on their mobile phones and store on overseas data clouds. Additionally, it may even include contacts via social media, since most of the communication is performed via servers abroad. Both unencrypted and encrypted data can be intercepted. So far, the Norwegian Intelligence Service has no plans to collect information about Norwegians living in Norway, which are expected to be spared the surveillance.

The so-called "digital border defense," which has been criticized by human rights activists as a privacy encroachment, is justified by defense authorities by the risk of cyber-attacks and terrorism. According to Aftenposten, Norwegian traffic is at present being monitored by Sweden, the United Kingdom, the United States and, possibly, even Denmark.

© Flickr / Henry Hagnäs
Muslim Banking Spurs Fears of Terrorism Support in Norway
After intelligence bosses suggested monitoring procedures last year, the ruling bloc between the Conservatives and the Progress Party voiced their skepticism, whereas the Center Party leader Trygve Slagsvold Vedum dismissed the proposal as "mass surveillance." Earlier this week, however, the data surveillance was unanimously recommended by the commission under Defense Minister Ine Eriksen Søreide.

"Today, the Norwegian Intelligence Service has only a limited ability to intercept overseas communications across the Norwegian border, which may pose serious security challenges for the country," the commission's report stated, highlighting the fact that Norwegian opportunities to expose digital espionage against the country's public and private enterprises are very limited.

In 2008, a similarly controversial surveillance law was passed in Sweden, as the country's defense was given the right to monitor both incoming and outgoing traffic via internet and telephone, despite heated protests from Swedish human rights activists. As of today, both the content and the overseas sender/addressee may be scrutinized by the National Defense Radio Establishment.