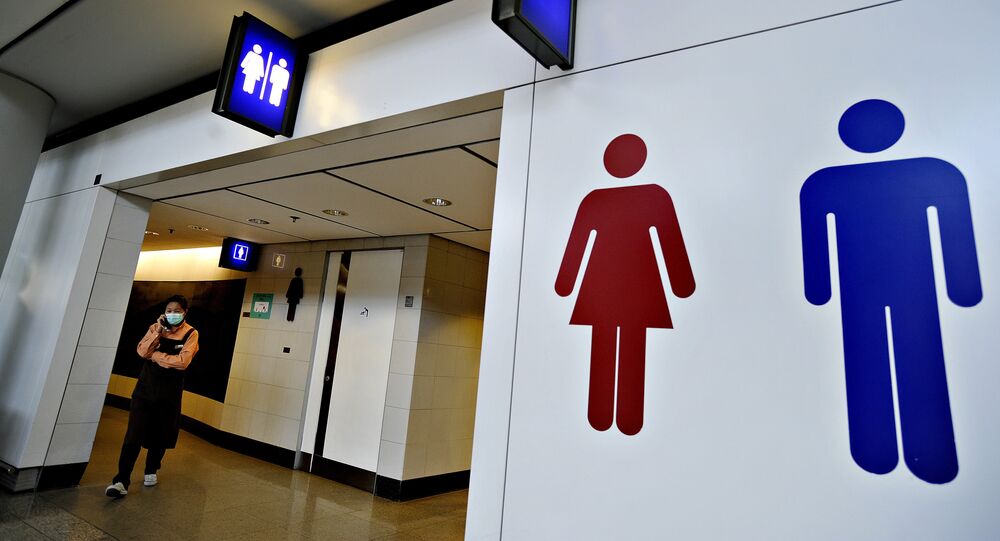 Students living in a dormitory of the Number 15 Middle School in the city of Tongren located in the Chinese province of Guizhou complain that the communal restrooms in the building were turned into living quarters.

The school apparently had to resort to this malodorous measure because for some reason the administration ended up accepting more freshmen than the dormitory could possibly accommodate.

A student interviewed by Beijing Youth Daily explained that the restroom renovations began on August 17, and that so far none of his fellow students moved into these improvised living quarters. He also pointed out that while each room in the dormitory has its own bathroom, the communal restrooms are still heavily used and remain quite smelly even after the renovation.

The squat toilets were apparently simply filled with concrete.

He also added that three students who were in fact assigned to these quarters instead opted to seek lodgings outside of the school’s premises.

Meanwhile, a representative of the school administration explained that this unorthodox and possibly anti-sanitary arrangement is a temporary measure as the new dormitory building designed to accommodate all of the students is still under construction.