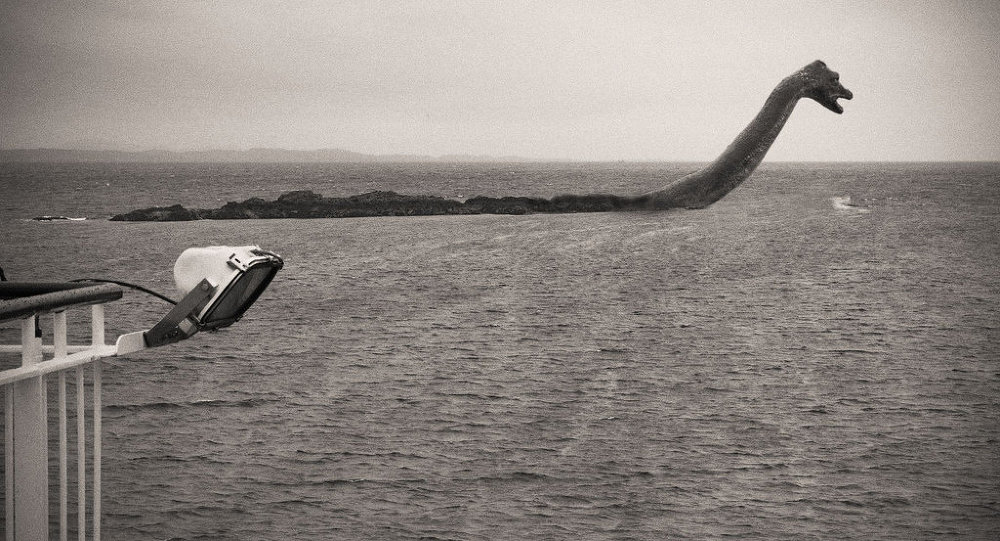 We only need to calculate the time and distance between two different monster sightings reports.

This week has been marked by not one, but two reports of sightings of the mysterious Monster of Loch Ness. It is especially remarkable, considering that reports come from… opposite ends of the United Kingdom! 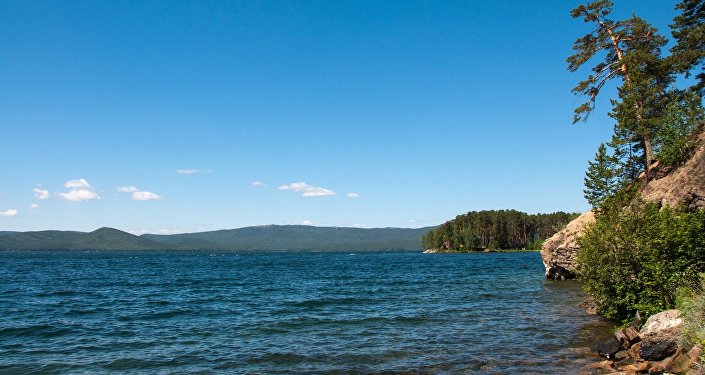 © Sputnik / Nik Pavlov
Nessie Moves to Russia: Giant Serpent Noticed in Lake Near Chelyabinsk (VIDEO)
The first report has been published by the Mirror on August 18th. It cites Calley Tulleth, 28, a mother of three, who was on her holiday at Loch Ness with her husband and children. She was reportedly having lunch on the balcony looking over Loch Ness, when she saw ripples on the surface of the lake, so she ran for the camera.

"I wasn't scared but my eyes popped out of my face," the Mirror cites Tulleth saying. "It's not often you see a monster while on holiday."

Another report came just two days later, on August 20th. This one cites two friends who also claim they managed to capture what they say looks like Nessie.

"It looked like a shark at first, but it was much bigger and it definitely wasn't reeds like my friends keep saying," says Johnathan Jones, 23. "Who knows what it was. I'm hoping it was Nessie though — if not some other kind of lost sea creature."

The problem with this report is that it came from… London. Yes, the friends say they have spotted the legendary monster right in the River Thames, some 600 miles from its supposed home in Scotland.

While there is no reason to believe the monster never goes out (everyone needs to travel to the capital from time to time), we now have a rare opportunity to calculate the creature's travelling speed. While it is unlikely that the monster used the M6  highway which is arguably the shortest way from London to Edinburgh, rough calculations suggest it had to travel some 660 miles by sea to reach river Thames.

Given there were some 48 hours between the reports, the creature should have traveled at the speed of 13.85 miles per hour.

By comparison, Russian nuclear-powered icebreaking LASH carrier and container ship Sevmorput is able to travel with a speed of 23.9 miles per hour. The missile frigate Dagestan that conducted the cruise missile strike on terrorists targets in Syria from Caspian Sea, can move at a maximum speed of 28 knots, or 32 miles per hour. The speed record of human swim speed equals to some 3.6 miles per hour or slightly more than 3 knots.

Now we have solved one more mystery in the world!