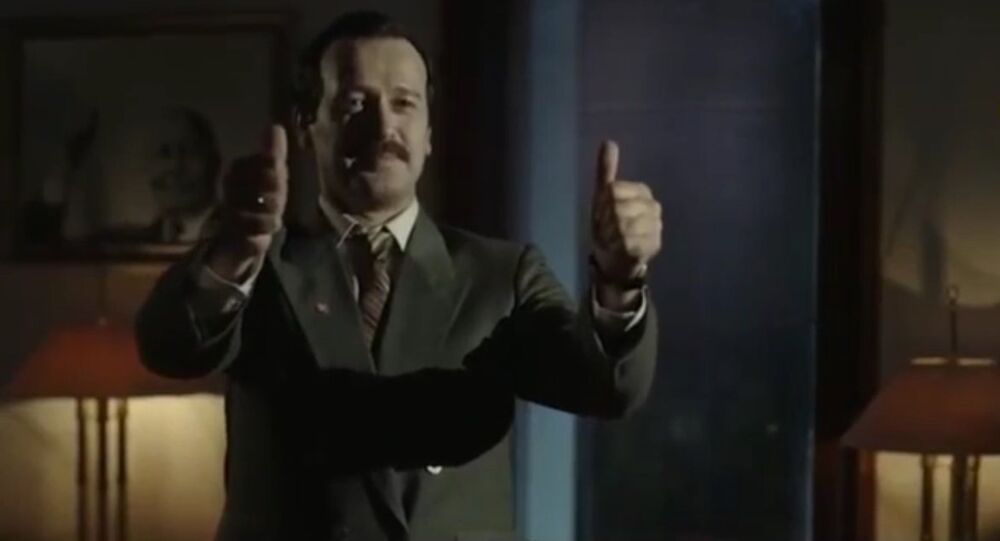 A trailer for the upcoming feature film about the life of the Turkish President Recep Tayyip Erdogan has recently been released in Turkey.

According to local media reports, the movie is called Reis (The Leader) and was directed by Hüdaverdi Yavuz.

The events depicted in the motion picture transpire from 1933 until 1994, when Erdogan was elected as the mayor of Istanbul, and a considerable part of the film is dedicated to the early years of the current Turkish head of state.

The role of Recep Tayyip Erdogan was played by famous Turkish actor Reha Beyoğlu, while Özlem Balcı was cast as the First Lady Emine Erdogan.

The movie is expected to be released in Turkey on October 14, 2016.

Erdogan Delivers Ultimatum: Washington Has to Choose Between Gulen and Turkey