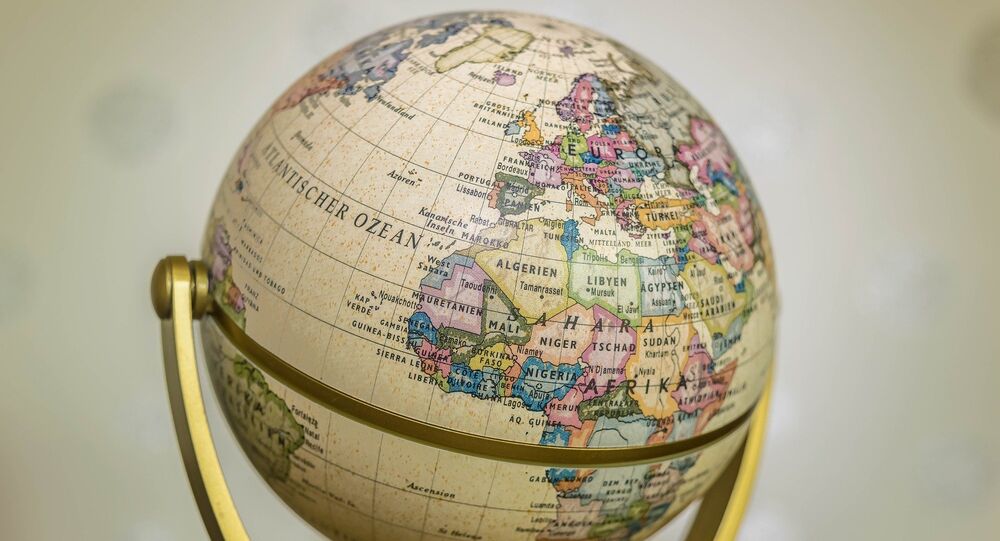 Redrawing the Globe: How the Map of the World You Know is Just an Illusion

It appears that many conventional world maps may not be able to accurately convey the actual sizes of countries and continents depicted on them.

The reason behind this illusion can be summed up in two words – Mercator projection.

Presented by the Flemish cartographer Gerardus Mercator in 16th century, it became the standard map projection for nautical purposes because of its ability to represent lines of constant course as straight segments that conserve the angles with the meridians.

However, while its linear scale is equal in all directions around any point, thus preserving angles and shapes on a less-than-global scale, the Mercator projection distorts the size of objects as the latitude increases from the Equator to the poles, where the scale becomes infinite.

As a result, landmasses located further from the equator appear larger than those that lie closer to it.

If you would like to know more, this short but comprehensive video may provide you with more object lessons on this topic.

Serpents Go on Trial in Indian Village for Fanged Bites