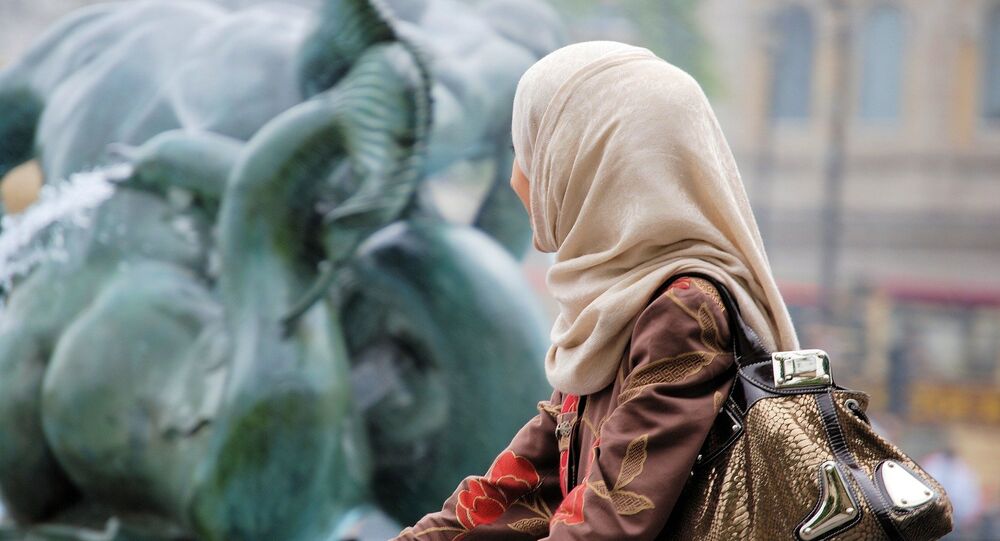 The rapid growth of the local Muslim community has left Oslo pondering over previously unknown problems. One of them is whether traditional Muslim clothing, such as the niqab, should be permitted at public institutions.

Surprisingly, the commission recommended banning the niqab from public institutions altogether and working against hijab in Norwegian schools.

"To ensure a better integration, we must encourage a greater participation in the public life. Therefore we cannot allow covered faces, Jette Christensen of the Labor Party said at the press conference.

This proposal came like music to the ears of the Progress Party, which has long had a hard anti-immigration stance and among the Norwegian Left currently enjoys a reputation of the country's most radical party.

"We cannot allow the premier Islamist uniform in Norwegian schools," the Progress Party immigration policy spokesman Maryan Keshvari said, pointing out the fact that his party suggested the very same idea a decade ago.

© AFP 2021 / VALERY HACHE
New Sexual Revolution in Norway: Oslo May Decriminalize Brothels, Again
Keshvari is himself of Iranian origin, which does not prevent him from being a vocal opponent of both niqab and hijab in civic contexts, which he dismisses as "unacceptable." According to him, allowing the hijab and the niqab at Norwegian schools and jobs would be a curtsy to radical Islamists. Besides, clothing that hides the face both inhibits integration and hampers communication.

At the same time, Keshvari also pointed out that the opposition's proposals witness of "real and heartfelt desperation."

"This is because they are about to lose all credibility in this area. They speak with two tongues now that they have seen the consequences of the massive immigration they are responsible for and are forced to react," Keshvari pointed out.

"We do not support the prohibition line. There are many things you do not like, and bans are not necessarily the answer to everything. This is rather a question of attitudes and values, such as a child to be a part of their school environment, the Conservatives' immigration policy spokesperson Ingjerd Schou said. At the same time, she expressed doubt that the niqab was a "proper school garment."

Islam is the second largest religion in Norway after various forms of Protestantism, with Muslims representing up to 4 percent of the population. The number of people of Islamic background in Norway is estimated at over 160,000.