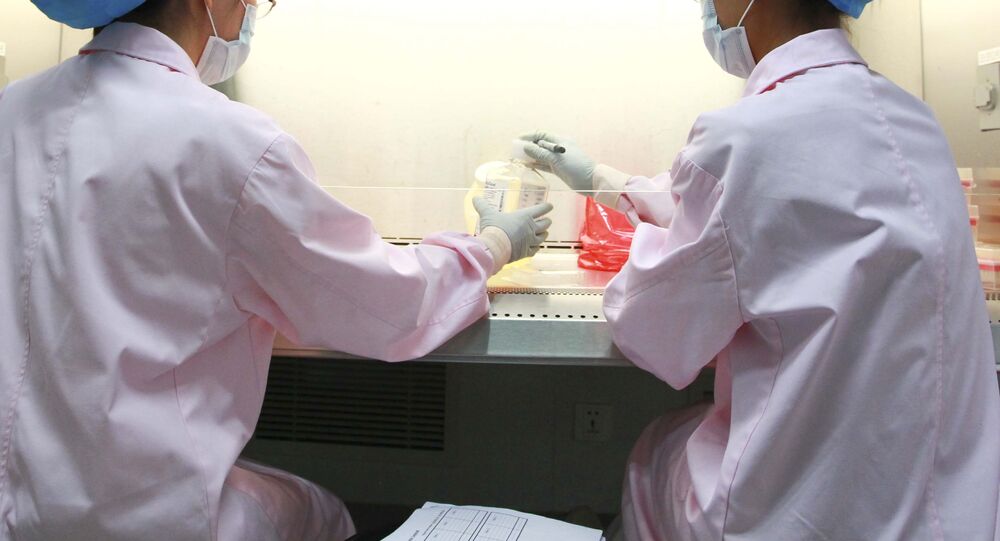 In the fight between humans and parasites, the latter eventually win. In another example of that casual axiom, a recent study uncovers that most head lice have now developed a resistance to over-the-counter treatments.

As science struggles desperately to find a cure for antibiotic-resistant infectious-bacteria superbugs, the actual creepy-crawly kind have struck our opposite flank, as head lice have been revealed with a resistance to conventional treatment.

According to a study published in Journal of Medical Entomology, the tiny blood-sucking parasites sampled in 46 US states had three mutations, making them impervious to the over-the-counter treatments that cause insect-muscle paralysis and death. Sampled lice from six other states turned out to have from zero to two of said mutations.

This discovery did not surprise the scientists.

"If you want an effective treatment, you're probably going to have to see your physician," Clark said.

This recent development will certainly boost sales of prescription-based remedies. According to Live Science, the study was paid for, in part, with money from Sanofi Pasteur, the company that makes Sklice, one of the said remedies. Researchers deny any involvement of the big-pharma funder in the design, management, or data interpretation of the study.

According to Coby Schal, a professor of entomology at North Carolina State University, who reportedly was not involved in the research, the study was "very extensive and well-done."

"They've gotten samples from all over the United States, which is tremendous," Schal said. "That's actually quite difficult to do."