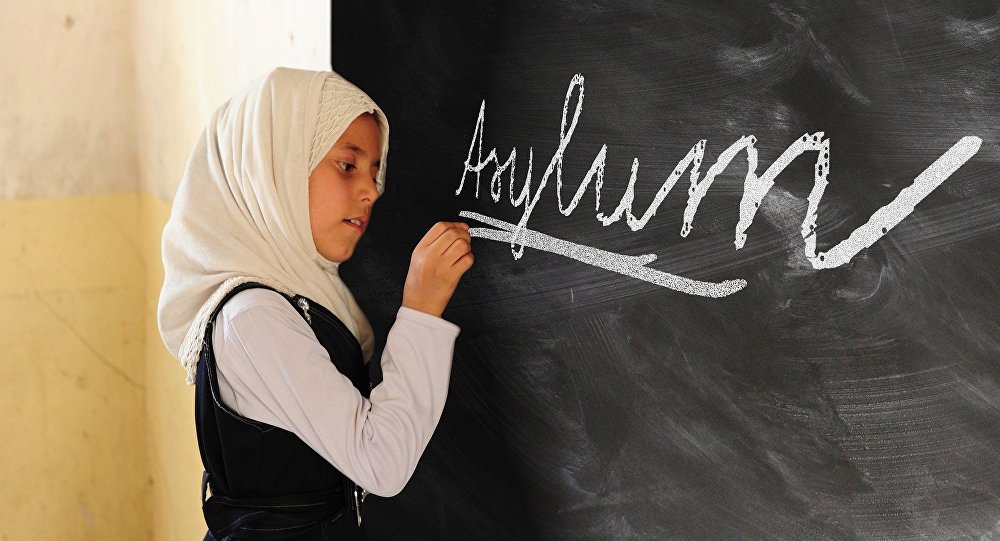 As Danish schools reopened yesterday after summer vacation, many pupils will be surprised to see new classmates who have yet to master the Danish language. This is neither a curriculum error nor an effort to cut down expenses, but rather a link in the Danish integration policy following last year's influx of refugees.

The survey, performed by the broadcaster revealed that a fifth of Danish municipalities intend to give refugee children a flying start in the Danish education system by placing them in normal classes together with their Danish peers, rather than offering them introductory courses, which were offered in the past. Additionally, a number of municipalities were reported to consider following suit.

Promises by school officials that special language training and other help would be available for the newcomers did not stop the Danish Teacher Union from severely criticizing the integration initiative.

"No matter how you slice it, a student who doesn't speak Danish will require extra efforts, and that will obviously take something away from the other students," the union's deputy chairperson, Dorte Lange, told TV2.

© CC0
Denmark Launches Mobile Advice App to Bridge Cultural Gap With Refugees
Even head of research in pedagogy at VIA University College, Andreas Rasch-Christensen, was critical of the decision to place refugee children directly into regular Danish classrooms.

"The main problem is that we in Denmark do not have enough teachers with sufficient skills in teaching bilingual students and refugee children," Rasch-Christensen said, citing additional problems with refugee children's post-war trauma or gaps in education.

"Students with no language skills require special training before starting in a normal class. They should start in an auxiliary class and then gradually be placed in regular classrooms," Lind said, calling the situation "extraordinary" and urging municipalities to develop special educational programs outside of the Education Act.

© Flickr / Tommie Hansen
Swedish Authorities: We Want Your Home for Newcomers
Remarkably, Aalborg Mayor Thomas Kastrup-Larsen welcomed the initiative to mix refugee children with their Danish classmates from the very start as a wise strategic move, despite the fact that his own municipality had decided to pass on the initiative at least this year.

"It is an investment that is based on what will ultimately provide the best integration and the best education, at the same time being the most effective in the long run," Kastrup-Larsen said.

Local Government Denmark (KL), an interest group for all of Denmark's 98 municipalities, said that around 6,000 refugee children will enter the public school system this year, specifically stressing that this should not be viewed as a money-saving effort.