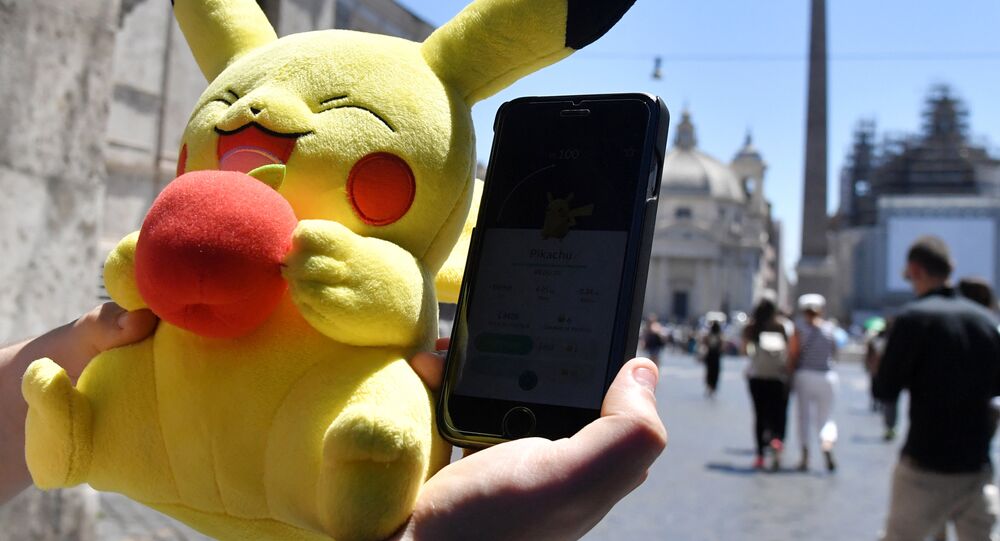 Pokémon hunting breaks all records of popularity. Even government officials put their work aside and spend hours scoring points by chasing imaginary monsters instead of scoring points at work.

For instance, the 28-year-old French official, Kevin Bernat, managed to catch all the Pokémon available in the Pokémon Go game.

To win the game, Bernat hunted Pokémon almost every night since the official release of the game in the US on July 6.

"I was leaving in the evening, at around 10 pm with a few friends to go Pokémon hunting. Sometimes I came home at 4 or 5 am and had just two or three hours to sleep before returning to work," the young employee of the municipality of Marignane told French media, adding that he had to walk dozens of kilometers to hunt the monsters.

Attracting More Voters?— Why Not!

The politician attracted Pokémon Go players to the location where his party took place and where the players were able to catch rare Pokémon in the nearby park.

"On Saturday, his campaign used the game to attract something even more elusive than rare Pokémon… young voters," a Horton campaign press release said.

German Diplomats Do It Too.

German officials also couldn't resist the game, with the country's Foreign Ministry having released a statement on its Facebook page saying that the last Pokémon in the house has been caught.

In recent days, more and more Pokémon players have tried to secretly sneak into the Foreign Office and even climb on the rooftop terrace of the building.

"Now, it is over," the statement said. "Our Pokémon Hunter has successfully captured Pokémon one by one. This Enton also couldn't escape. But don't worry: All captured Pokémon are fine. We handed them over to the Federal Ministry of the Interior."